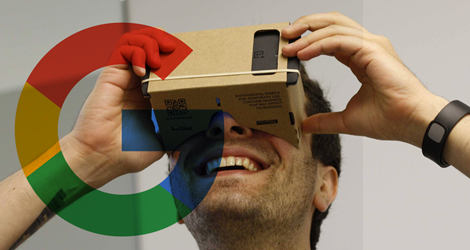 A spokesman for Google, Joshua Cruz, confirmed Bavor’s new role on the team, but declined to provide any further details.

According to Bavor’s Twitter profile, he is the vice president of Virtual Reality at Google.

Google has been flirting with virtual reality but never quite fully dived into it until now. In May last year, the company announced a partnership with action-camera maker GoPro to enable 360 degree view in virtual reality, using a new technology that Google had developed.