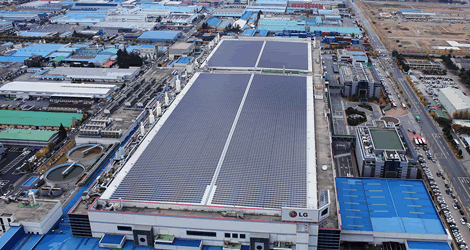 LG plans to triple its solar panel production by 2020

While LG’s consumer electronics business has been pumping out high-res TVs and other gadgets, its solar panel division has apparently been making plans for its expansion, as well. The company has revealed that it’s spending $435 million to add more six more production lines to its facility in Korea. By doing so, it hopes to increase its annual solar cell production from 1GW to 1.8GW by 2018 and ultimately to 3GW by 2020. LG says 3GW is equivalent to the yearly power consumption of a million households, hence the increase in its solar cell production could change the way a lot of people use electricity. 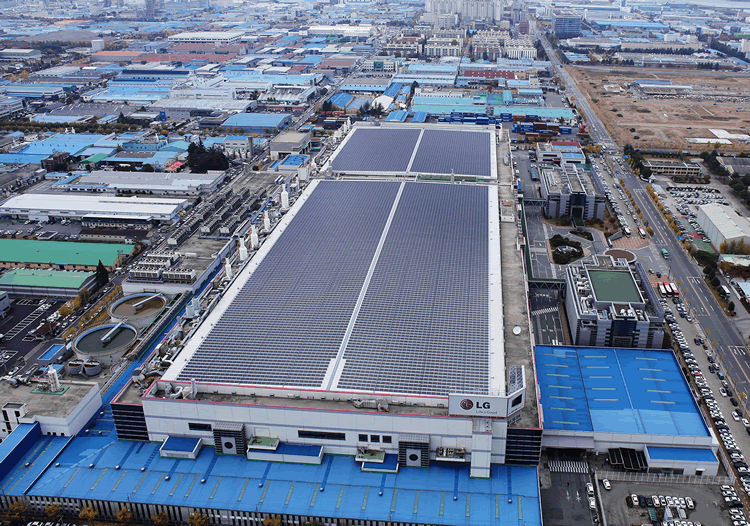 “LG has been actively involved in the solar energy business for two decades,” company president Lee Sang-bong said, “and we believe that mainstream consumers are more than ready to give solar more serious consideration.”