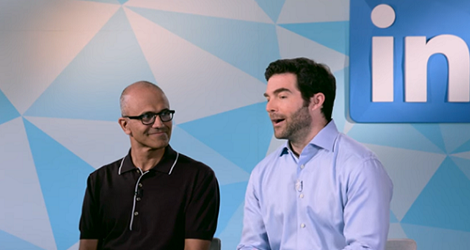 Why Linkedin sold to Microsoft

In the deal, which still has to receive the expected regulatory approvals, Microsoft paid $196 a share, a 50 percent premium on LinkedIn’s $131 closing price on June 10th 2016.

So why did LinkedIn sell, especially after CEO Jeff Weiner had long touted it as an independent entity?

Here are three reasons why.

LinkedIn’s stock was down more than 43 percent since July of last year, and there wasn’t much reason to believe it would regain that value anytime soon. Clearly, Weiner and LinkedIn’s board agreed, starting talks just after its troubled February report in which the company had lowered its forecasts.

Microsoft bought LinkedIn for $196 a share, which is a very nice bump from its current price, although that’s still much lower than its high of nearly $270 back in early 2015.

Remember that heady time? Investors did, which was one of the issues. 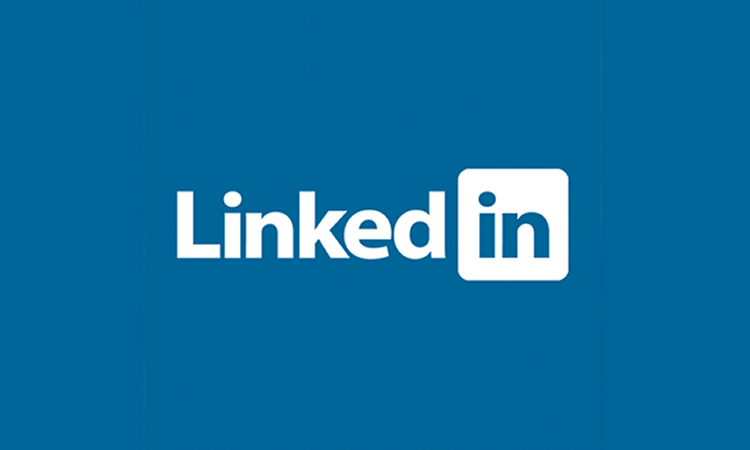 LinkedIn’s ad business was slowing down.

While recruitment services are the big sales driver at LinkedIn, advertising represents roughly 18 percent of LinkedIn’s business, a significant segment that has been trending in the wrong direction. When LinkedIn reported Q4 earnings earlier in February, one of the concerns was that its ad business grew just 20 percent for the quarter year over year; that compared to growth of 56 percent in the same quarter the year before. Research firm eMarketer predicted LinkedIn’s U.S. digital ad revenue would fall from 35 percent growth in 2015 to less than 10 percent growth this year.

In other words, LinkedIn wasn’t selling ads the way people expected it to. And joining forces with Microsoft might help, since LinkedIn may now be able to sell ads alongside Microsoft Office’s suite of products that reach a lot more people than LinkedIn’s current user base. Or, at the very least, Microsoft may be able to drive more users to LinkedIn, giving the company more eyeballs to entice marketers.

LinkedIn’s growth was a concern.

LinkedIn didn’t grow much in 2015 and it was a problem for investors that are used to more from the well-liked Weiner. The company continued to add more members, or people with LinkedIn profiles, but the number of unique visitors didn’t grow from Q1 to Q2 and then again from Q3 to Q4. The people who were visiting in Q4 were also looking at fewer pages on the site (see the ad issues mentioned above).

LinkedIn’s growth rebounded at the beginning of 2016, but as we’ve learned from Twitter, growth problems tend to stick around and are harder to fix going forward. If claims by Weiner and Microsoft CEO Satya Nadella bear out, the deal should be able to help grow LinkedIn’s audience through a combination of integrations with Microsoft Office and a possible subscription tie-up.