Menu
Browse: Home   /   Get to Know about Ethereum 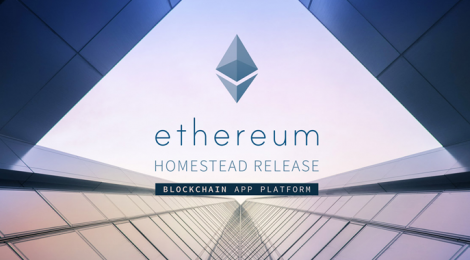 Get to Know about Ethereum

Peter Kivuti / June 20, 2016 / Comments Off on Get to Know about Ethereum / Artificial Intelligence, Business, Engineering, Entrepreneur, News, Product Reviews, Technology, Work
If you follow the cryptocurrency world closely, you probably have heard of the Ethereum platform and its native coin called Ether.

Ethereum remains the second largest cryptocurrency in terms of market capitalization, and it only loses out to bitcoin. This  is impressive for a digital currency only launched only months ago. And with its innovation and potential for many applications to be built upon, I believe there’s a lot of room for Ethereum to grow in the future.

So, what really is Ethereum?

Ethereum is an open blockchain platform that lets anyone build and use decentralized applications that run on blockchain technology. Like Bitcoin, no one controls or owns Ethereum – it is an open-source project built by many people around the world. But unlike the Bitcoin protocol, Ethereum was designed to be adaptable and flexible. It is easy to create new applications on the Ethereum platform, and with the Homestead release, it is now safe for anyone to use those applications.

A next generation blockchain

Blockchain technology is the technological basis of Bitcoin, first described by its mysterious author Satoshi Nakamoto in his white paper “Bitcoin: A Peer-to-Peer Electronic Cash System”, published in 2008. While the use of blockchains for more general uses was already discussed in the original paper, it was not until a few years later that blockchain technology emerged as a generic term. A blockchain is a distributed computing architecture where every network node executes and records the same transactions, which are grouped into blocks. Only one block can be added at a time, and every block contains a mathematical proof that verifies that it follows in sequence from the previous block. In this way, the blockchain’s “distributed database” is kept in consensus across the whole network. Individual user interactions with the ledger (transactions) are secured by strong cryptography. Nodes that maintain and verify the network are incentivized by mathematically enforced economic incentives coded into the protocol. 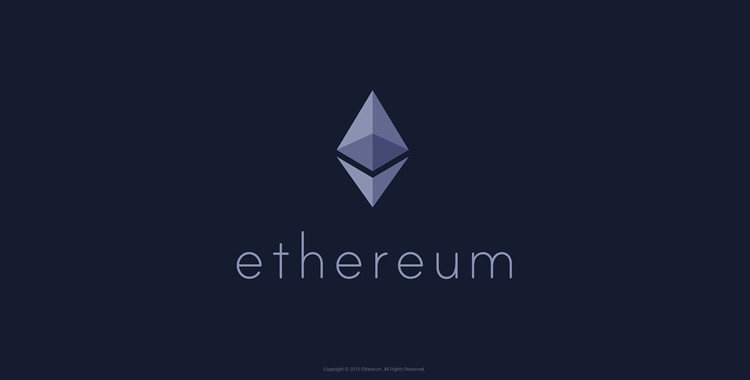 In 2014, Ethereum founders Vitalik Buterin, Gavin Wood and Jeffrey Wilcke began work on a next-generation blockchain that had the ambitions to implement a general, fully trustless smart contract platform.

Ethereum is a programmable blockchain. Rather than give users a set of pre-defined operations (e.g. bitcoin transactions), Ethereum allows users to create their own operations of any complexity they wish. In this way, it serves as a platform for many different types of decentralized blockchain applications, including but not limited to cryptocurrencies.

Ethereum in the narrow sense refers to a suite of protocols that define a platform for decentralised applications. At the heart of it is the Ethereum Virtual Machine (“EVM”), which can execute code of arbitrary algorithmic complexity. In computer science terms, Ethereum is “Turing complete”. Developers can create applications that run on the EVM using friendly programming languages modelled on existing languages like JavaScript and Python.

Like any blockchain, Ethereum also includes a peer-to-peer network protocol. The Ethereum blockchain database is maintained and updated by many nodes connected to the network. Each and every node of the network runs the EVM and executes the same instructions. For this reason, Ethereum is sometimes described evocatively as a “world computer”.

This massive parallelisation of computing across the entire Ethereum network is not done to make computation more efficient. In fact, this process makes computation on Ethereum far slower and more expensive than on a traditional “computer”. Rather, every Ethereum node runs the EVM in order to maintain consensus across the blockchain. Decentralized consensus gives Ethereum extreme levels of fault tolerance, ensures zero downtime, and makes data stored on the blockchain forever unchangeable and censorship-resistant.

The Ethereum platform itself is featureless or value-agnostic. Similar to programming languages, it is up to entrepreneurs and developers to decide what it should be used for. However, it is clear that certain application types benefit more than others from Ethereum’s capabilities. Specifically, ethereum is suited for applications that automate direct interaction between peers or facilitate coordinated group action across a network. For instance, applications for coordinating peer-to-peer marketplaces, or the automation of complex financial contracts. Bitcoin allows for individuals to exchange cash without involving any middlemen like financial institutions, banks, or governments. Ethereum’s impact may be more far-reaching. In theory, financial interactions or exchanges of any complexity could be carried out automatically and reliably using code running on Ethereum. Beyond financial applications, any environments where trust, security, and permanence are important – for instance, asset-registries, voting, governance, and the internet of things – could be massively impacted by the Ethereum platform.

How does Ethereum work?

Ethereum is new and cuts the bar into the future.