Menu
Browse: Home   /   The British Vote out the European Union 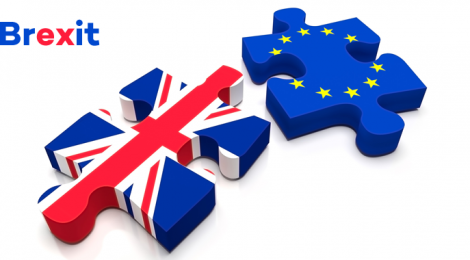 The British Vote out the European Union

Peter Kivuti / June 24, 2016 / Comments Off on The British Vote out the European Union / Business, Entrepreneur, News, WORLD
Today is the single most momenous  in British politics since WWII, the United Kingdom has voted to leave the European Union. The impact of this result has been far and wide, with global markets hit and UK Prime Minister David Cameron announcing his resignation.

So what does a Brexit look like for you? well It depends on who you are;

The International Globetrotter : For foreign travelers, it is officially now cheaper to visit the UK than it has been in decades.

The British Holidaymaker: Britain is not part of Europe’s borderless Schengen zone, so British people are already checked at entrance points in EU-member nations. They must show their passports but do not need them stamped to enter.

The Investor: As the votes trickled in in favor of a Brexit, the pound dropped sharply — hitting its lowest level since 1985. If the pound weakens by a large enough amount, theBank of England, the UK’s central bank could intervene. Its options are to shore up the currency by buying more pounds with foreign currency or raise interest rates, which will hit Britons with mortgages and other loans. A result with a narrow margin could also throw markets into chaos. 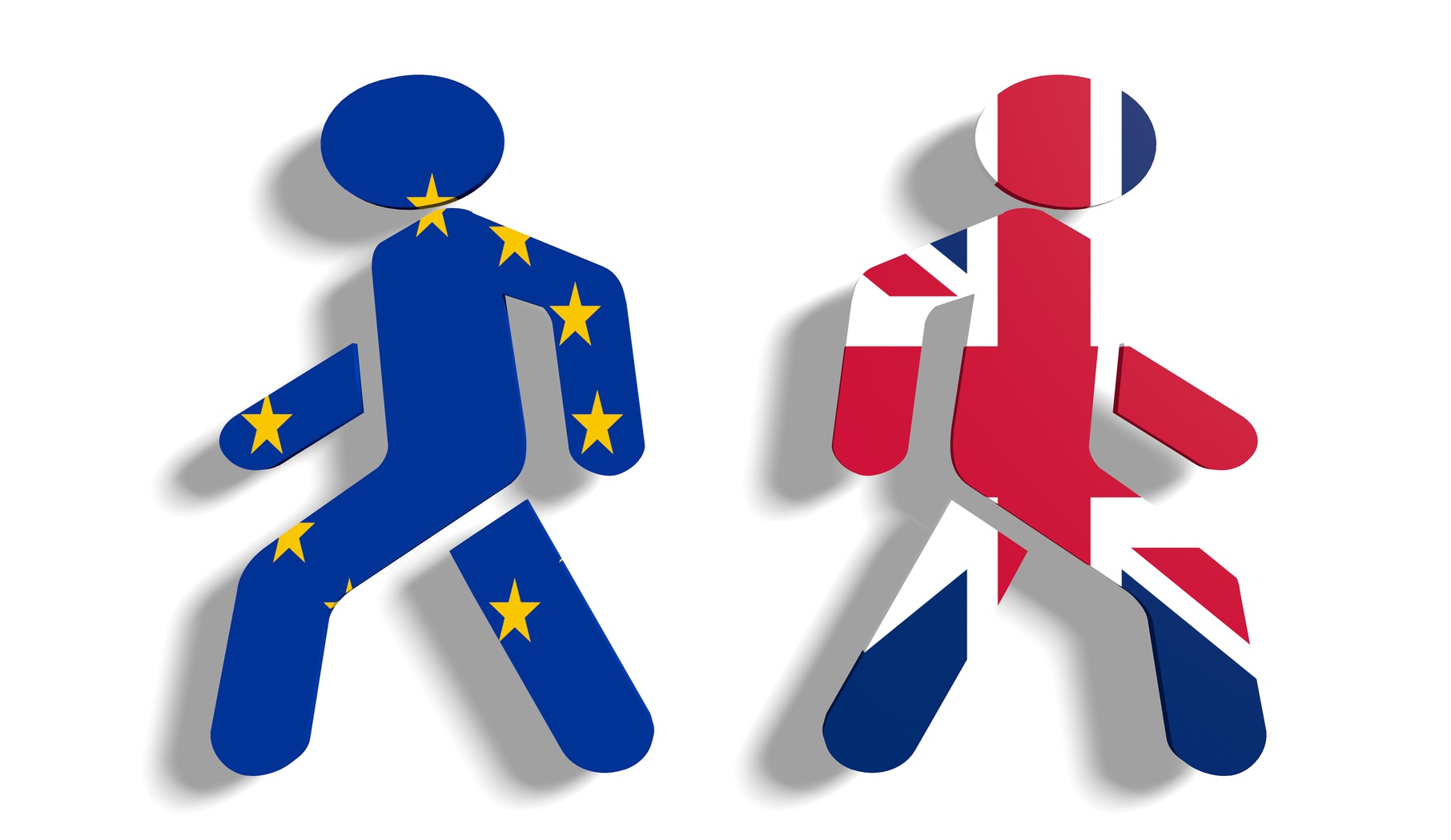 The Student: Many of the UK’s top universities have come out in favor of remaining in the European Union. Most say a Brexit would threaten research funding from Europe, make access to European academic staff more difficult and cause a decline in enrollment numbers.

The Expat in Britain: A Brexit divorce will take at least two years so it is unlikely anything will change soon in terms of free movement of labor which allows EU citizens to enter the UK to find work and vice-versa. EU citizens living in Britain have expressed concern that they might be evicted if the country votes out.

The British Expat: There are about 4.5 million British people living abroad, 1.5 million of them in EU countries, UN data shows. There are concerns that a Brexit would make these British nationals illegal immigrants overnight — or at least when the EU and UK settle their divorce.
The Scot: There has been much chatter about another Scottish independence referendum should the UK vote to leave the European Union. Polls suggest that Scottish people support remaining in the EU, and MPs there have even suggested switching to the euro if the pound loses significant value.
None of the Above?

Let’s say you don’t have any connection to Britain at all. If you’re watching the drama unfold from your couch in New York, New Delhi or Abu Dhabi, will a Brexit still affect you?

A drop in UK property prices would be handy if you’re looking to invest in London’s real estate market from afar. If the value of the pound drops, it might make the cost of a vacation to Edinburgh lightly less eye-watering. But although a Brexit would primarily hurt the UK economy, it could also have consequences for global financial markets — meaning your stocks might take a hit. In other words: we simply don’t know what the divorce would look like.