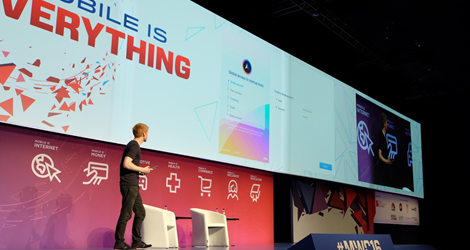 Start a U.S Business with Stripe

If you live outside the United States, Stripe wants to be your one-stop shop for setting up a business there.

The high-profile San Francisco startup, which processes online payments, unveiled an ambitious new product on Wednesday that will allow international entrepreneurs to essentially buy their way into the U.S. market. For $500, Stripe will take care of all of the paperwork needed to incorporate in Delaware, register with the IRS, and establish a U.S. bank account.

Expanding global commerce is a mission that’s near and dear to the hearts of Stripe’s founders, 20-something Irish brothers Patrick and John Collison. While Stripe already operates in 24 countries, its new product will theoretically turn anyone in the world into a potential customer.

Stripe already operates in 24 countries, its new product will theoretically turn anyone in the world into a potential customer.

“We see this kind of tortuous path that some companies were already following before [to incorporate in the U.S.]–we’re going to formalize it and productize it, so it’s properly accessibly to anyone,” Patrick Collison, Stripe’s CEO, said in a recent interview. “We’re really going to have the doors be as open as possible here.” 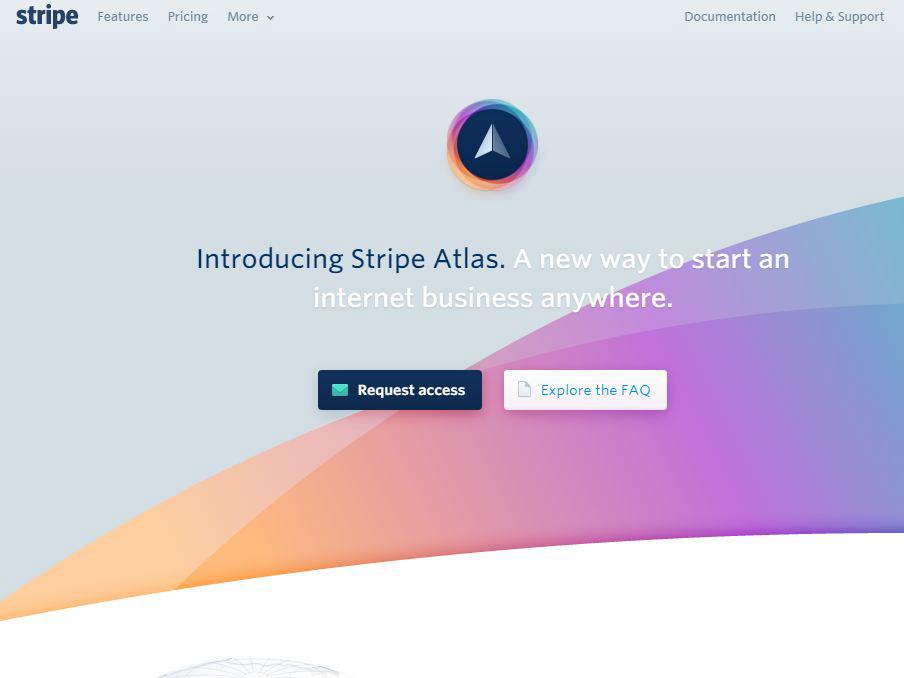 The new product, called Stripe Atlas, is the latest expansion effort in what’s been a very big several months for Stripe and the Collisons, veterans of Inc.‘s 30 Under 30 list. Despite the company’s prosaic-sounding core business–developing software that processes online card payments–Stripe is one of the most buzzed-about startups in Silicon Valley, and one of the most highly valued.

Its latest fundraising round, last year, landed it with an enormous $5 billion valuation. Its backers include many Silicon Valley power brokers, including Sequoia Capital, Andreessen Horowitz, Kleiner Perkins, and PayPal co-founders Peter Thiel and Max Levchin, as well as traditional financial heavyweight Visa. And its partners and customers are equally pedigreed: Facebook, Apple, Twitter, and Pinterest are just some of the companies using Stripe’s services. The new product brought in Amazon, which is providing credits towards its cloud-based Web Services division for Atlas customers.

Stripe Atlas, unveiled Wednesday at the Mobile World Congress in Barcelona, is the company’s latest effort to expand beyond the commodity business of processing online payments. It also falls into a big theme for the Collisons, who talk frequently about wanting to bring more commerce online.

“Globally, only about 2 percent of consumer spending takes place on the internet today; 98 percent is still offline,” Patrick Collison says. But “the direction is so clearly towards kind of technology-enabled or internet-augmented services. Where we can do things better, we can make things available more efficiently, and we can do things that just weren’t previously possible.”

Atlas is currently in beta and available by invitation only. Stripe says it’s working with more than 60 investors, accelerators, and incubators to identify potential customers. For those that qualify, answer a Web questionnaire about their business, and pay the fee, Stripe will provide: an account at Silicon Valley Bank, a tax ID number, incorporation as a U.S. business entity, Amazon Web Services credits and advice, and, of course, a Stripe account. Atlas is also working with accountants PwC and international law firm Orrick, Herrington & Sutcliffe, to provide tax and legal advice.

One immediate caution is that this sort of system seems destined to raise security concerns. For example, U.S. banking regulators have responded to global terrorism and drug trafficking in part by increasing money-laundering-related crackdowns on U.S. banks.

Stripe says it will be vetting applicants “to ensure that Atlas is available to legitimate entrepreneurs and businesses,” but it has also taken the preemptive step of signing up some prominent former regulators as advisers, including former Treasury SecretaryLawrence Summers; Neal Wolin, a former deputy secretary of the Treasury; and Ben Lawsky, the former New York state banking regulator, whose aggressive crackdowns earned him a reputation as “the sheriff of Wall Street.”

They will be joined on the Atlas advisory board by Linda Rottenberg​, co-founder and CEO of social-entrepreneurship nonprofit Endeavor, and Fadi Ghandour​, founder of Dubai-based international delivery service Aramex.