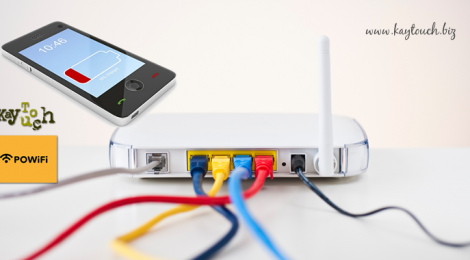 PoWiFi is here to change the way we use our devices and charge them. According to a team of engineers at the University of Washington,for the first time it’s possible to use WiFi devices to power the sensors and other devices!

Yeah, it sounds really nerdy, but it is feasible. Just when I think i have wrapped my head around technological innovations, new things keep popping up.

This new Wi-Fi technology is being hailed as one of the best technological innovations happened this year. The Power Over WiFi (PoWiFi) system uses a WiFi router and its WiFi signals to power the devices.

Earlier this year, this technology came into the limelight when researchers published a new paper that outlined a way to harvest energy from WiFi signals and power a temperature sensor, a charger for an activity tracking bracelet, and a low-res gray-scale camera.

According to the team of engineers at the University of Washington, who is behind the PoWiFi, for the first time it’s possible to use WiFi devices to power the sensors and other devices.

“We also made a system that can co-exist as a Wi-Fi router and a power source — it doesn’t degrade the quality of your Wi-Fi signals while it’s powering devices,” they said.

The final paper based on the PoWiFi technology will be presented in December at the Association for Computing Machinery’s CoNEXT 2015 conference in Heidelberg, Germany.

The Internet of Things is becoming a much bigger phenomenon with each passing day, and this PoWiFi tech could make IoT more relevant in the upcoming future years. Using PoWiFi, one could harvest the energy in WiFi signals and meet the needs of low-power sensors in devices like cameras, wearables etc. 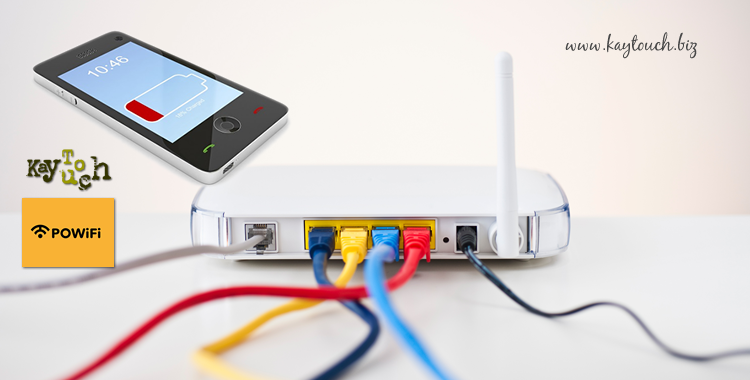 During the research, it was found that the peak energy in the ordinary WiFi signals is enough to charge/run these little gizmos, but it still remains unutilized due to the power leakage.

the peak energy in the ordinary WiFi signals is enough to charge/run little gizmos, but it still remains un-utilized due to the power leakage.

The research team has optimized a router to send more power packets on WiFi channels that are not being used and added some sensors into low-power devices to feed on these signals. This way, the team was able to make PoWiFi a reality.

“In the future, PoWi-Fi could leverage technology power scaling to further improve the efficiency of the system to enable operation at larger distances and power numerous more sensors and applications,” said co-author Shyam Gollakota, assistant professor of computer science and engineering.

Right now PoWiFi generates small amounts of power. However, the team believes that PoWiFi could be developed further and made more efficient.