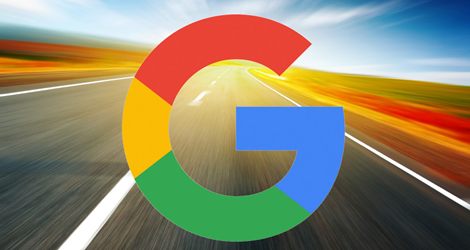 Google is speeding up its internet services in Asia once again. Fresh from expanding its data centers in the region last year — which are located in Singapore and Taiwan — the company said today that it has switched on a new undersea cable that will quicken services like YouTube and its cloud computing platform.

GOOGLE started on Tuesday bringing a new high-speed fiber optic undersea cable online to speed up its services in Asia.

A subsidiary of Alphabet Inc. Google has been part of the six-member FASTER Consortium that began operating the world’s fastest undersea cable to date in June this year between the United States and Japan.

At speeds of up to 26 terabits per second, “this new cable should help Google products and services load more quickly across the region,” Tang noted, adding that the experience should also be more reliable, as the cable was built outside of tsunami zones to help prevent network outages related to natural disasters.

In addition to Google, China Mobile International, China Telecom Global, Global Transit of Malaysia, KDDI of Japan and SingTel of Singapore are members of the FASTER Consortium.

Built with about 300 million U.S. dollars and 100Gb/s x 100 wavelengths optical transmission technologies, the 6-fiber-pair cable system lands at Bandon, Oregon, in the United State and Chikura and Shima in Japan.