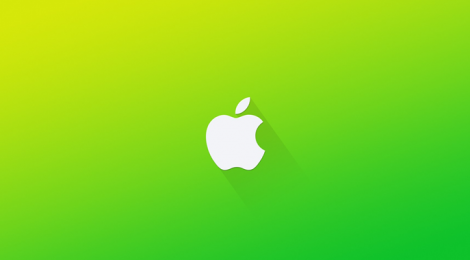 Apple is set to launch the next iPhone at its upcoming event: We’re expecting to see a whole new design, a high-end camera and of course, iOS 10.

iPhone 7 is the next big thing from the house of Apple and millions of fans have their eyes on it. Experts have been constantly speculating about the features of this flagship smartphone from a long time from any update or rumor they came to hear.

The unveiling is scheduled to take place at the Bill Graham Civic Auditorium in San Francisco. If you want to tune in and watch it live, here’s how and when you can do so.

You can stream the event on Apple’s site at apple.com/apple-events/september-2016, using: