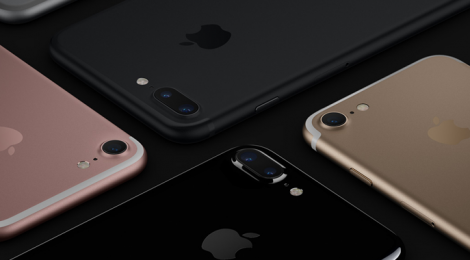 Apple unveils the iphone 7 and other cool products

After all the rumours, assumption and speculation over the Apple iphone 7 and the iphone 7 plus, Apple inc cleared the air at the Bill Graham Civic Auditorium in San Francisco, yesterday when they official unveiled their 2016 products to the public.

If you always wanted water resistance and better battery life on your iPhone, you’re going to be happy. If you wanted a headphone jack, you’ll be sad.

The new iphone 7 is Jet Black, water resistant, and yes, as I said earlier, no headphone jack instead apple surprised everyone with airpods, s the name implies, the new headphones look pretty much exactly like the company’s EarPods line, with the obvious distinction of being wireless. Also, the home button being a solid-state Force Touch-like panel means it doesn’t quite have the same feel. It will take time or some effort in getting used to it. 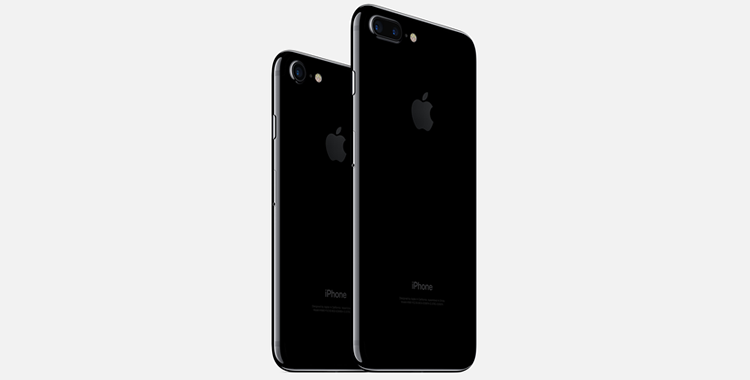 Here, we compiled some new features of the iphone 7

Size and feel: The iPhone 7 feels pretty much the same as the iPhone 6S, with the same 4.7-inch screen, the iphone 7 plus has a 5.5 inch display . Apple says the “HD Retina display” is 25 percent brighter than last year’s model. It includes the pressure-sensitive 3D Touch layer that buzzes slightly when you press and hold the screen.

Static home button: The home button is now solid state, which means you can’t physically press or click it in . It’s pressure-sensitive, including “taptic feedback”, which just means that apps can give you three levels of pressure and haptic feedback, like a light or strong buzz. It doesn’t feel like a button and definitely takes getting used to, but so far it seems to get the job done. 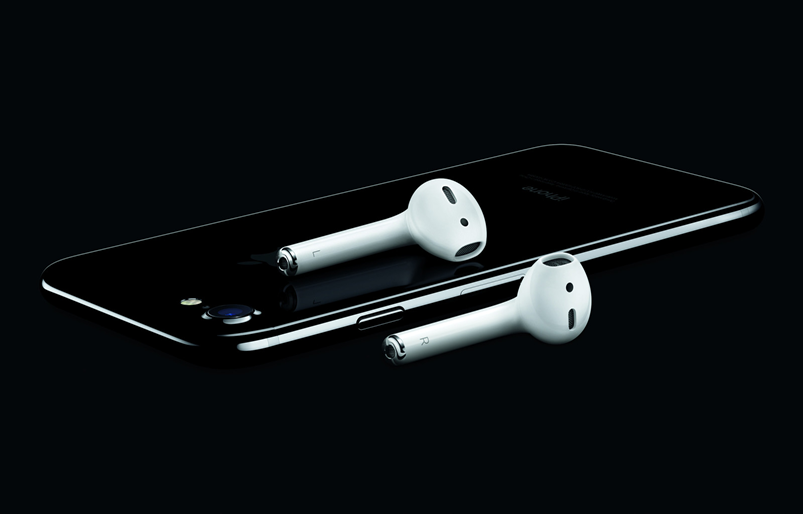 New camera: The iPhone 7 keeps the 12-megapixel camera, but adds a larger aperture and — this is a big deal — optical image stabilization that keeps images steadier. The camera sticks out more from the back. (The iPhone 7 Plus gets a second, 56mm telephoto lens on the back that works like a built-in zoom feature.) 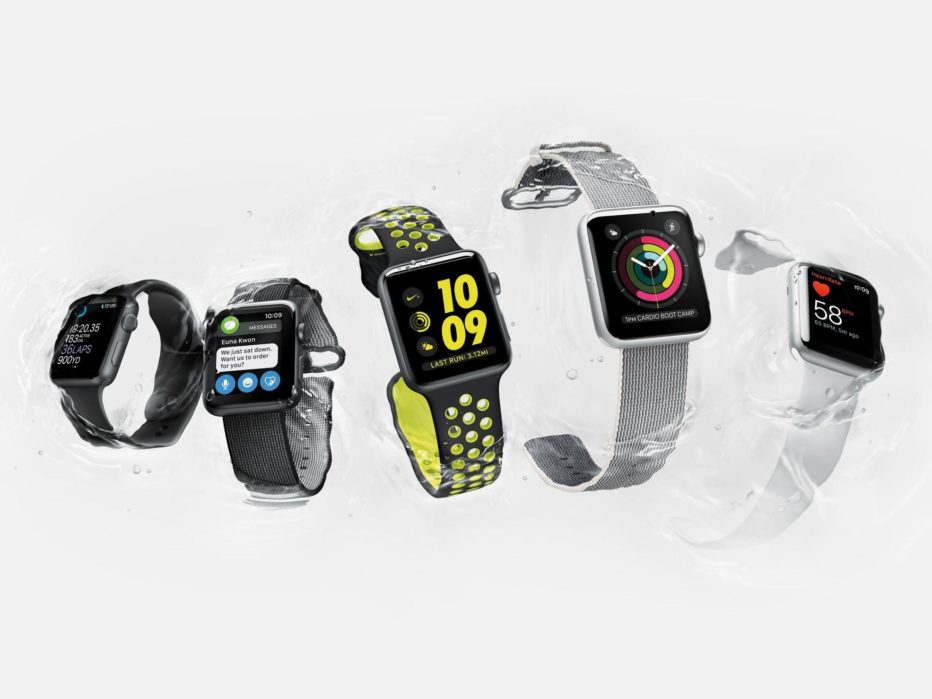 The second iteration of the Apple Watch is pretty similar to the first, distinguished mainly by its newfound water resistance. There are now three options — aluminum, stainless steel and a gorgeous new white ceramic, which is four times as hard as stainless steel.

Apple have also teamed up with Nintendo to bring supermario on the iphone. 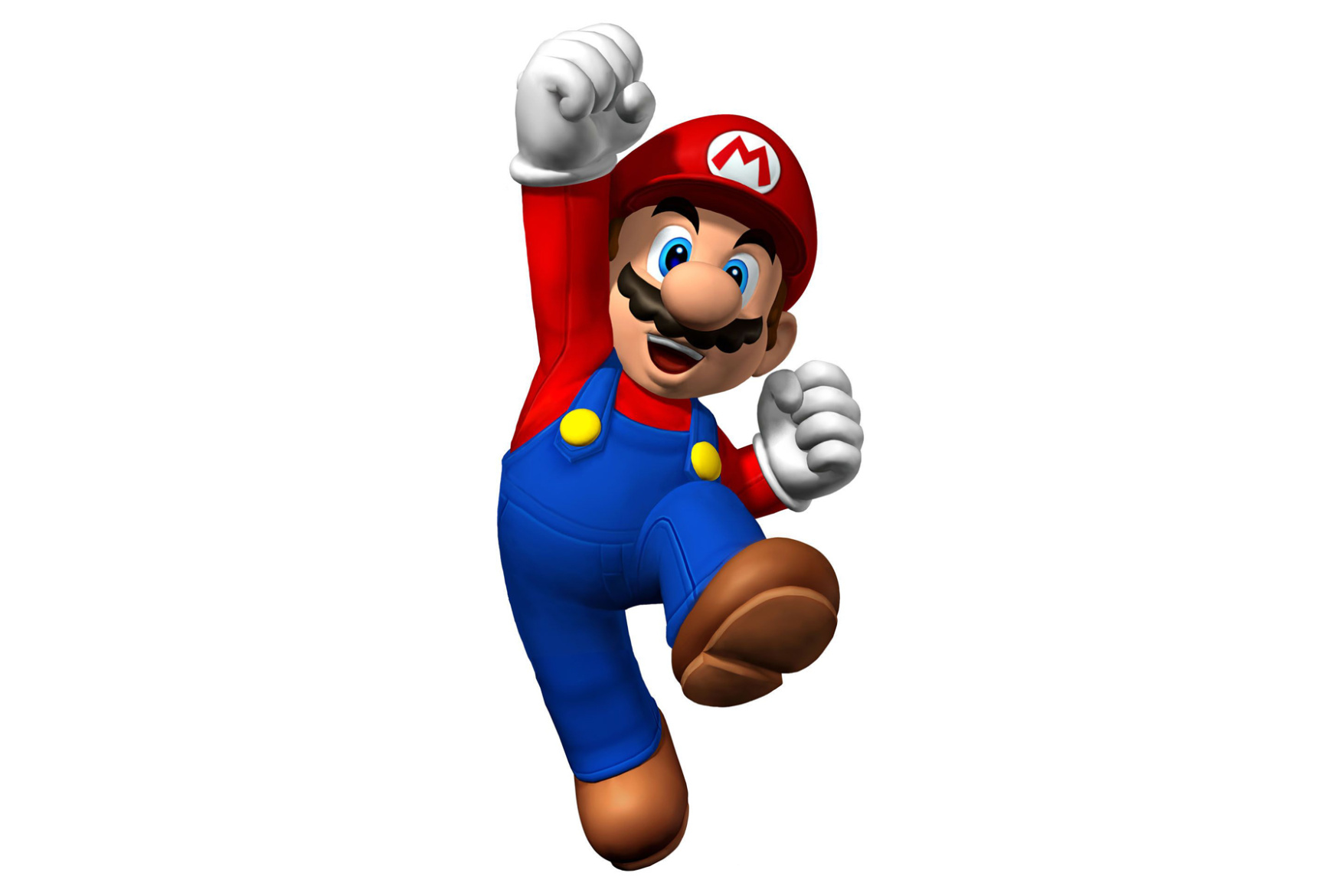 Pokemon Go is finding its way to the Apple Watch. 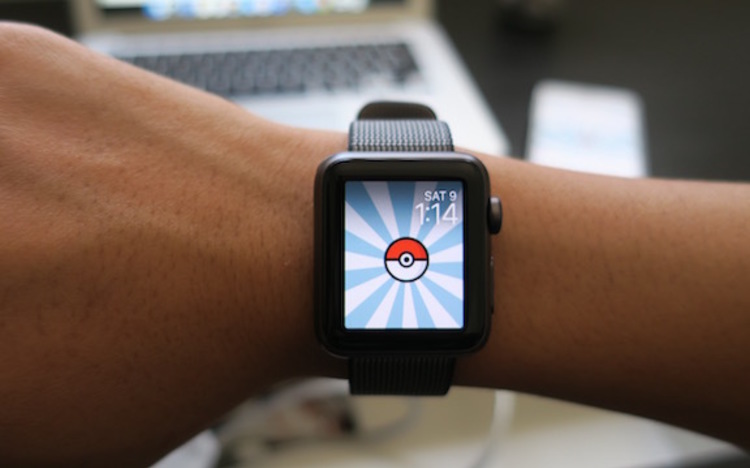 The new Pokémon Go Watch app, which will allow Pokémon trainers to see how far they’ve walked, how many calories they’ve burned, how close your Poké eggs are to hatching or when there are nearby Pokémon or Pokéstops.

So there you have whats going down at apple inc for you and if you cannot get one of these news gadgets, well good news is that updates are coming, iOS 10 is coming on September 13, watchOS 3 on September 13 and macOS Sierra will arrive on September 20.