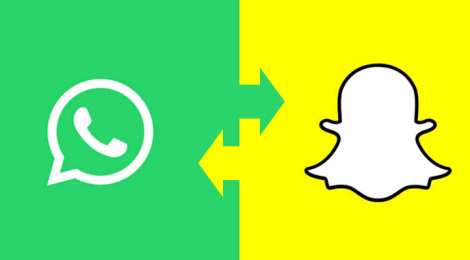 Is it me or is facebook and the entire outfit decided to copy everything that snapchat has. its either, that or snapchat really had awesome ideas that had guys at facebook, instagram and whatsapp drooling.

The latest WhatsApp Android beta is adding a number of new features that should make sharing images with your friends a bit more fun – and a lot more like Snapchat. The latest Android beta of the app introduces the ability to draw on an image and paste stickers, much like Snapchat – or even the recent Instagram Stories, which added some similar functionality.

Not only that, but the interface is incredibly similar too. It would be easy to confuse one for the other. Here’s Snapchat: 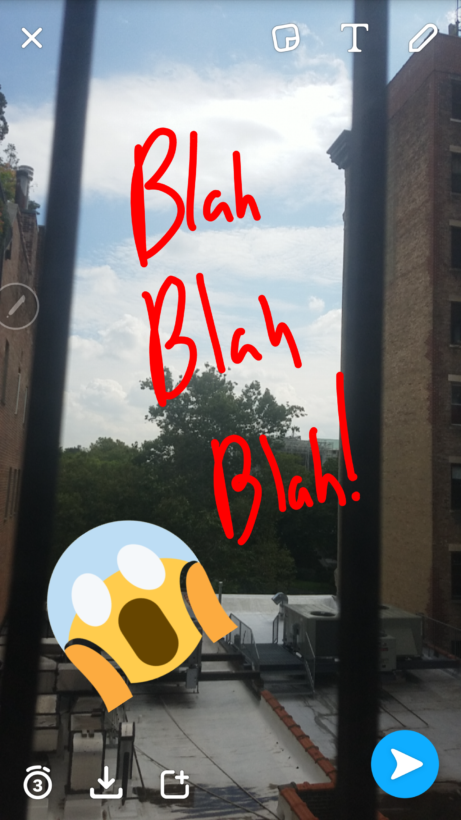 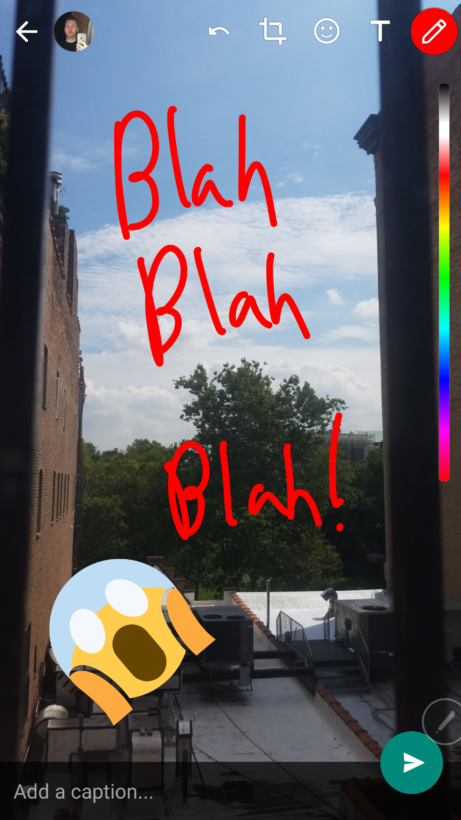 Even most of the emoji they use are identical. Which makes no sense at all, because WhatsApp normally forces you to use iOS style emoji even on Android. Instead it’s using the open source Twemoji used by Twitter and Snapchat. 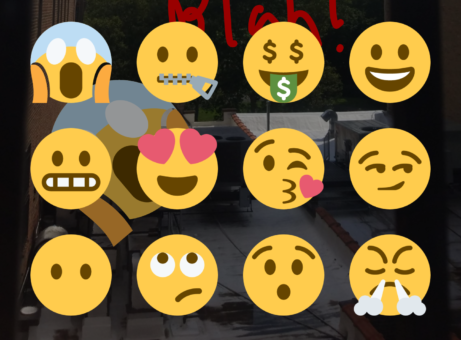 Here are the normal chat emoji (which remain in place), for comparison: 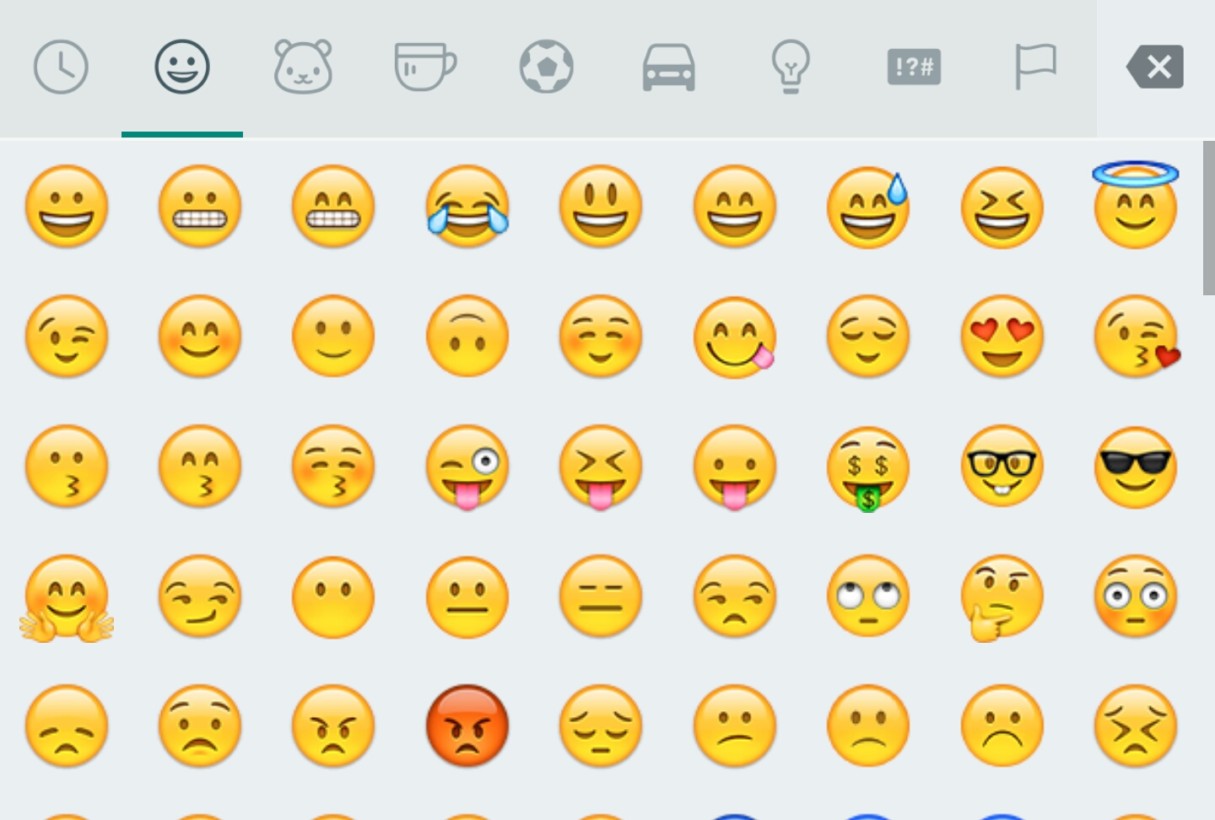 Snapchat similarities aside, it’s a bit jarring to have two different style of emoji in one app – made worse by the variety of emoji already present on Android.

Not to say the inclusion of these new features is a bad thing either – they let you add a level of personality to your images, and companies copy features from eachother all the time. I just wish WhatsApp had taken a bit more of a unique approach to implementing them.

In other news, WhatsApp is also adding a pseudo-flash for your night-time selfies. Much like Apple’s Retina Flash, it will just brighten up your screen momentarily to help illuminate your face with fairly even lighting.

Finally, emoji sent without text in chats are now larger. WhatsApp previously only did this with the heart, but now it applies to all emoji. A single emoji is largest, with the emoji getting progressively smaller until you hit four.

You need to be part of the WhatsApp beta program to access the features, but I imagine they’ll hit the wide releases soon.

follow
Latest posts by Peter Kivuti (see all)
Tags: Snapchat, whatsapp
← Apple unveils the iphone 7 and other cool products
Get to know about these Facebook Open Source Projects →