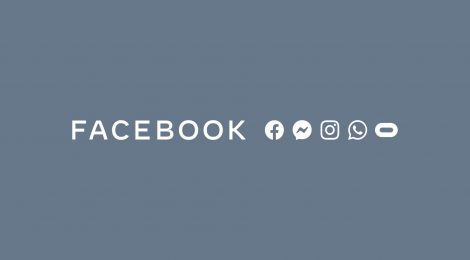 The social network is lost ad dollars every second its platforms remain offline.

Fortune and Snopes estimate that the world’s largest social network has already lost at least $60 million in revenue since its apps, including Instagram and WhatsApp, went offline at about 8:30 a.m. PT/11:30 a.m. ET on Monday.

Both outlets estimated the revenue loss for Facebook as of 1 p.m. PT/4 p.m. ET by using numbers the company provided when it released its second-quarter earnings. During that three-month period, Facebook reported about $29 billion in revenue. That means that Facebook makes roughly $319.6 million per day in revenue, $13.3 million per hour, $220,000 per minute, and $3,700 per second. The outlets then used those numbers to calculate revenue loss based on how long the outage has lasted.

The estimates underscore the financial impact of a massive outage on Facebook’s ad business.

Lost revenue wasn’t the only financial problem Facebook encountered on Monday. Shares in the company dropped nearly 5% to $326.23 per share amid a broad selloff in social media stocks. (Shares of Twitter and Snap were both off more than 5%.)

The slide in Facebook shares weighed on CEO Mark Zuckerberg’s net worth, which dropped to $121.6 billion. He’s now ranks below Microsoft co-founder Bill Gates and is the fifth wealthiest person in the world, according to Bloomberg.