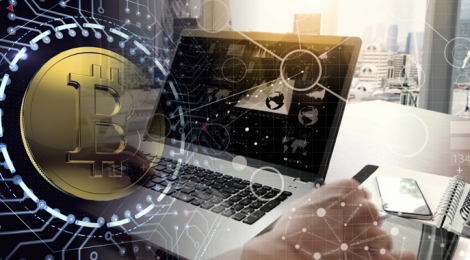 Peter Kivuti / June 14, 2016 / Comments Off on Bitcoin Price is Skyrocketing… / Business, Entrepreneur, News, Product Reviews, Work, WORLD
Bitcoin has broken $700!
The digital currency has gone on a wild streak over the weekend, peaking above $700 on Monday, and is currently hovering around that point – $683.58 as of writing, there has been a drop of 3.14% as of yesterday where it stood at $700.58 , but lets face it, the crypto-currency is on the rise.

This is the highest bitcoin’s price has been in around two years – it last broke the $700 mark back in February 2014, when it was trending downwards following all-time highs of more than $1,100.

Bitcoin is infamously volatile. This time last year, it was just a third of its current value, around $230. But it has slowly regained value since, gathering pace over the last few weeks. 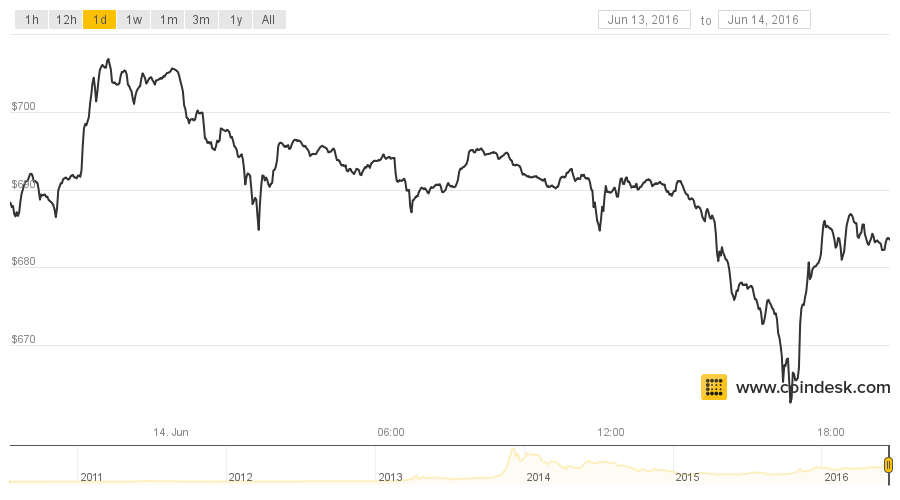 While the price of bitcoin surged more than 16% between 11th and 12th June, the exact reason for the increase remains a matter of debate.

The price surge comes ahead of a “halvening” or “halving” later this month . This is a reduction in the amount of bitcoins produced by mining – the process whereby computers dedicate processing power towards creating new bitcoin. When it hits, the amount of bitcoin being introduced in a set time period will halve. As you’d expect when supply is about to be constrained, the price is spiking.

Previous recent surges have also been driven by Chinese investors as the yuan at a time of a weak yuan.