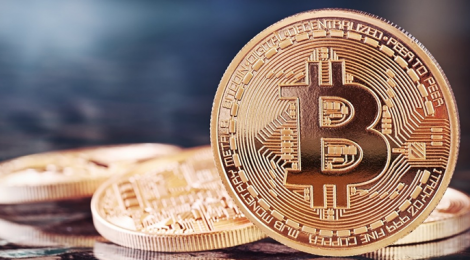 For starters, Bitcoin has been around us for a while now and the best definetion I can give right now is, Bitcoin is a Crypto-Curreny!

Bitcoin has no Central Command

Bitcoin isn’t owned by anyone. Think of it like email. Anyone can use it, but there isn’t a single company that is in charge of it. Bitcoin transactions are irreversible. This means that no one, including banks, or governments can block you from sending or receiving bitcoins with anyone else, anywhere in the world. With this freedom comes the great responsibility of not having any central authority to complain to if something goes wrong. Just like physical cash, don’t let strangers hold your bitcoins for you, and don’t send them to untrustworthy people on the internet.

There are several different types of Bitcoin wallets, but the most important distinction is about who is in control of the private keys required to spend the bitcoins. Some bitcoin “wallets” actually act more like banks because they are holding the user’s private keys on behalf. If you chose to use one of these services, be aware that you are completely at their mercy regarding your bitcoin. Most wallets however allow the user to be in charge of their own private keys. This means that no one in the entire world can access your account without your permission. It also means that no one can help you if you forget your password or otherwise lose access to your private keys. If you decide you want to own a lot of bitcoin, it would be a good idea to divide them among several different wallets. As they saying goes, don’t put all your eggs in one basket.

Like everything, Bitcoin’s price is determined by the laws of supply and demand. Because the supply is limited to 21 million bitcoin, as more people use bitcoin, the increased demand, combined with the fixed supply, will force the price to go up. Because the number of people using Bitcoin in the world is still relatively small, the price of Bitcoin in terms of traditional currency can fluctuate significantly on a daily basis, but will continue to increase as more people start to use it. For example, in early 2011 one bitcoin was worth less than one USD, but in 2015 one bitcoin is worth hundreds of USD. In the future, if Bitcoin becomes truly popular, each single bitcoin will have to be worth at least hundreds of thousands of dollars in order to accommodate this additional demand.

There are several ways to buy Bitcoin, but trusted exchanges are a great way to acquire Bitcoin. Because there are inefficiencies in the traditional banking system, exchanges will sometimes have slightly different prices. If the difference is too great, traders will buy low on one an exchange and sell high on another and close the gap. If an exchange constantly has substantially different prices than others, it is a sign of trouble and that exchange should be avoided. As with everything else, do your research and find an exchange you can trust. It’s also a good idea not to use an exchange as a wallet. Move your Bitcoin to your personal wallet so that you have control over your funds at all times. You can view our list of Bitcoin exchanges here. 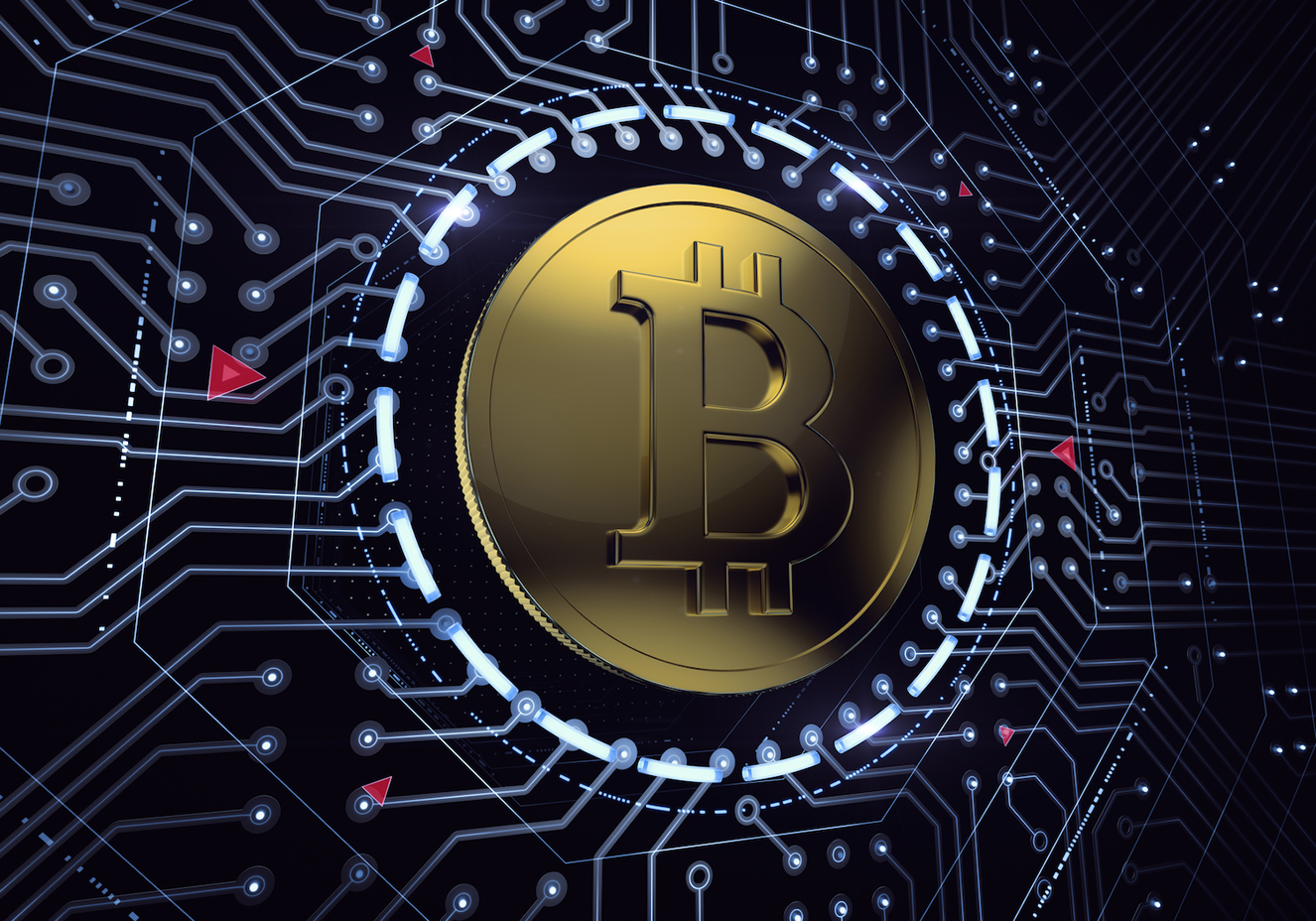 I hope you are learning something from this post, basically I am a bitcoin fan and i would really like to make it more popular among my network because i believe that this crypto-currency will change how we do business online!Kivuti

Because all Bitcoin transactions are stored on a public ledger known as the blockchain, people might be able to link your identity to a transaction over time. Some companies offer various tools such as bitcoin mixers to help achieve greater privacy, but it takes a huge amount of effort to use Bitcoin anonymously. You may want to follow your country’s tax regulations regarding Bitcoin in order to avoid trouble with the law, but you have the power not to should you choose to take the risk. To improve privacy, most newer Bitcoin wallets will use a new Bitcoin address each time someone sends bitcoin to you.

Bitcoin transactions are seen by the entire network within a few seconds and are usually recorded into Bitcoin’s world wide ledger called the blockchain, in the next block. While it’s possible that a transaction won’t be confirmed in the next block, in the vast majority of circumstances it is fine to accept a transaction as soon as it has been seen by the network. Unlike traditional payment systems, Bitcoin transactions are lightning fast and can be sent globally. Bitcoin is still relatively new, but with each passing day the technology becomes more reliable. It is more and more unlikely that a major bug will emerge in the system as time goes by, and people can trust the technology more with the passing time. Each month, people transact hundreds of millions of dollars worth of bitcoin.