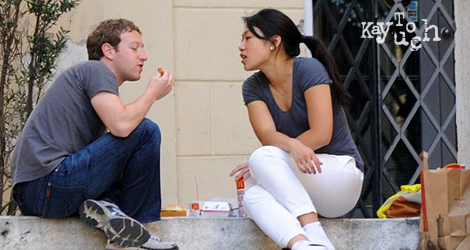 Facebook CEO and dad-to-be Mark Zuckerberg posted on the social media platform about his excitement in becoming a first-time father. Additionally, he mentioned that he would take two months’ paternity leave upon the birth of his daughter with wife Priscilla Chan. 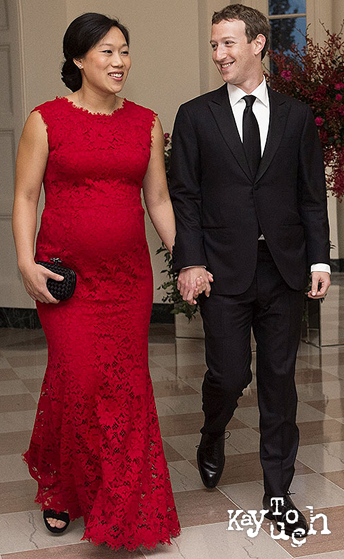 “Studies show that when working parents take time to be with their newborns, outcomes are better for the children and families,” Zuckerberg said. “At Facebook we offer our US employees up to 4 months of paid maternity or paternity leave which they can take throughout the year.”

Zuckerberg’s decision to take paternity leave is not common, if wholly welcome: In the United States, just 15 percent of companies offer paid paternity leave — a percentage that has remained more or less fixed over the last decade. While there aren’t many data points to substantiate how often CEOs take that leave, empirical evidence indicates that the situation is rare.

The conversation about parental leave has been a consistent one throughout 2015, with Netflix announcing an “unlimited” parental leave policy and many other tech companies following suit. Still, the US remains the only country with an advanced economy without a mandated paid maternity leave.

follow
Latest posts by Peter Kivuti (see all)
Tags: Facebook, Paternity
← Get on Segway (swegway) Board
What about KayTouch Solutions COD.E? →