Menu
Browse: Home   /   IBM is aiming to make blockchain technology, which has been associated with Bitcoin, more business friendly. 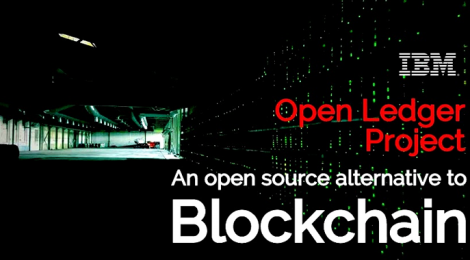 IBM is aiming to make blockchain technology, which has been associated with Bitcoin, more business friendly.

IBM is aiming to make Blockchain technology business friendly enough to be used for multiple transactions and use cases.

A blockchain is an online, public ledger where you can log just about any kind of transaction, rather than it being controlled by a central institution. Although much of the theory is yet to be tested, many believe it could transform everything from financial exchanges to legal contracts.Peter Kivuti

Blockchain is widely associated with Bitcoin, an alternative currency. In a nutshell, a Blockchain logs all transactions on a Bitcoin network. These transactions are stored in blocks that update a balance and data such as payments, confirmations and orders. The argument is that Blockchain technologies are immune from tampering and there’s actual supply and demand backing a currency like Bitcoin.

Here’s an example of how Blockchain would work in an enterprise as a ledger. 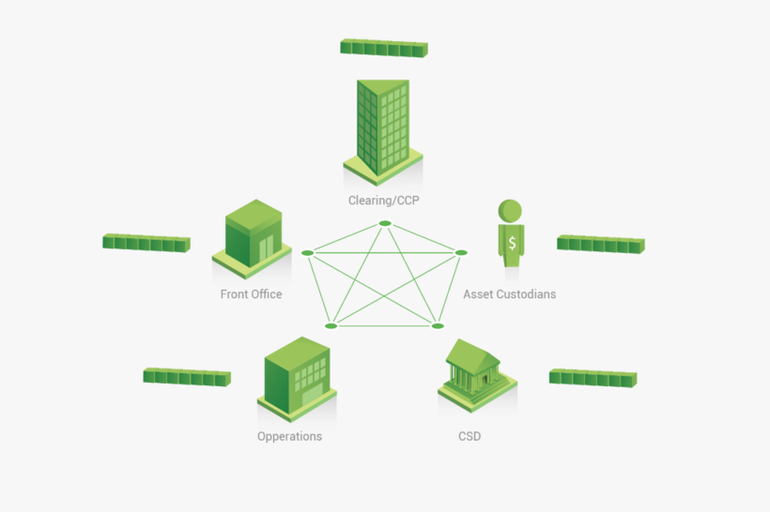 For IBM, the attraction of blockchain tools is simple. Many transactions are conducted on IBM’s mainframes and if it can use blockchain on its developer and cloud services the company can garner more sales. IBM also sees blockchain as a way to manage business contracts and automate agreements.

Among the key items in IBM’s blockchain-as-a-service move:

According to the company, Big Blue will work with a series of financial services groups including to the London Stock Exchange.

Use cases for blockchain in the enterprise would include the following according to IBM. 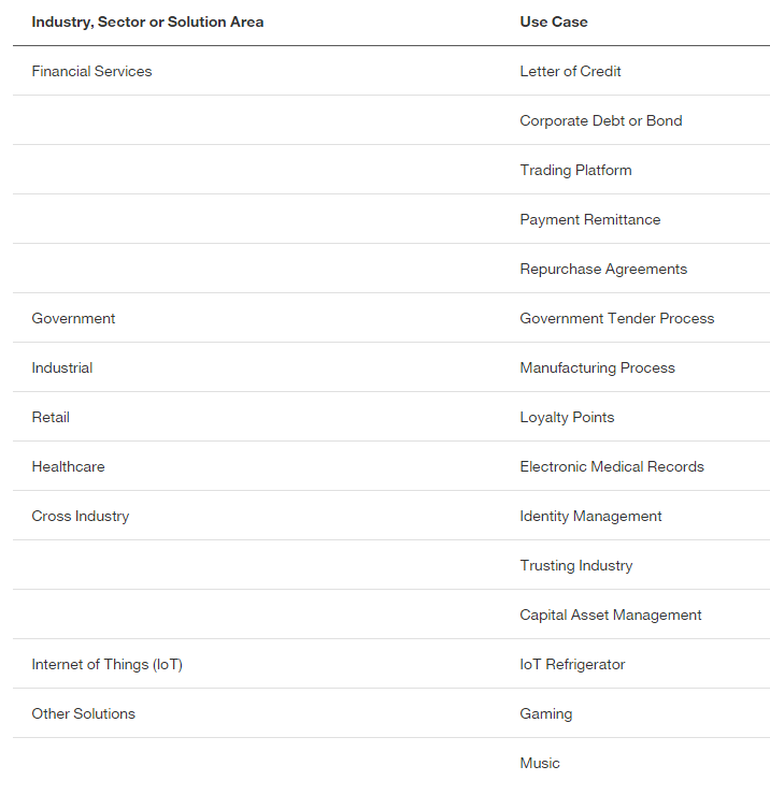