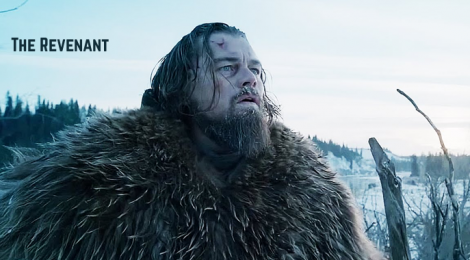 It’s Hollywood’s biggest night as the Hollywood Foreign Press Association honor the very best that television and film had to offer last year.

In advance of the awards show, host Ricky Gervais apologized for anything he might say, as his previous hosting gigs are still fresh in many people’s memories. He promised to “bite the hand that feeds” this year, as well.

The competition is fierce when it comes to film categories. “Carol” leads the charge with five nominations, followed by “Steve Jobs,” “The Revenant” and “The Big Short,” each nabbing four. Meanwhile, “Spotlight, “The Martian,” “Room” and “The Hateful Eight” all snagged three nominations each. 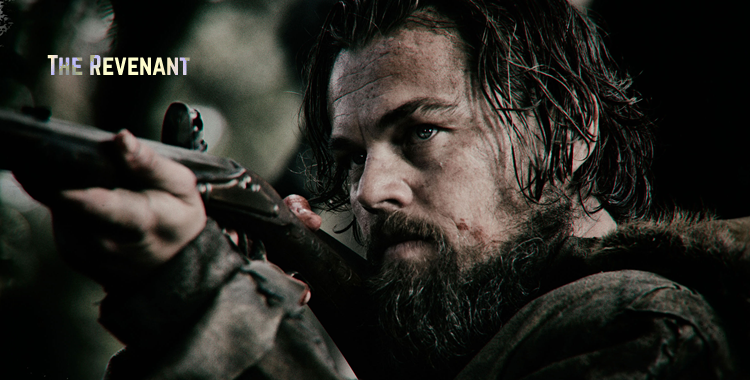 There is a tide in the affairs of men, Which, taken at the flood, leads on to fortune …

And things aren’t any less cut-throat when it comes to TV with many new shows, including “Casual,” “Mozart in the Jungle,” “Mr. Robot” and “Narcos,” nabbing nominations. 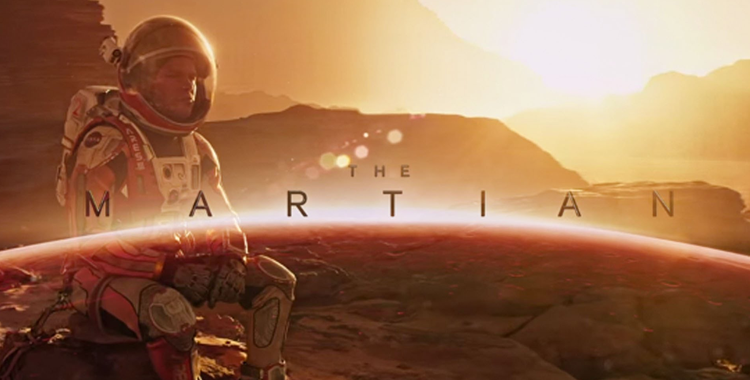 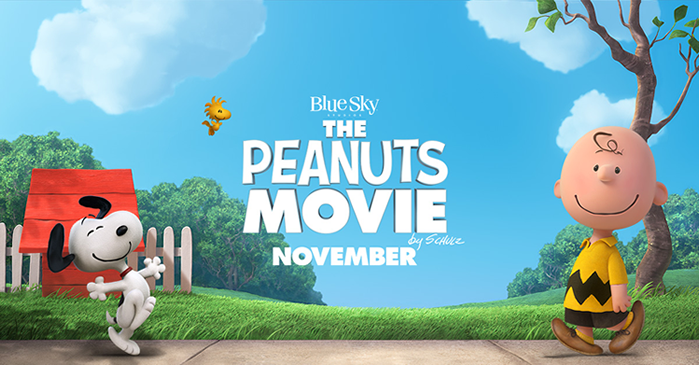 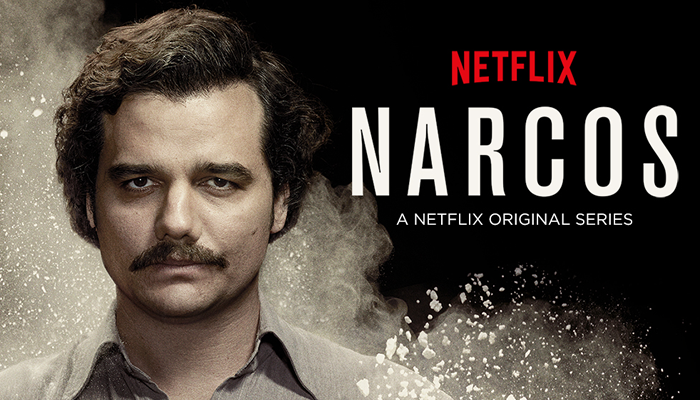 Best Mini-Series or Motion Picture Made for Television

Best Supporting Actor in a Series, Mini-Series or Motion Picture Made for Television

Best Supporting Actress in a Series, Mini-Series or Motion Picture Made for Television

All in all the Golden Globe Awards was a winning affair of the New and old. I should say it was remarkable and shed lots of light to incredible talent and film world-wide.