Menu
Browse: Home   /   Facts About the ‘The Internet of Things’ (IOT) 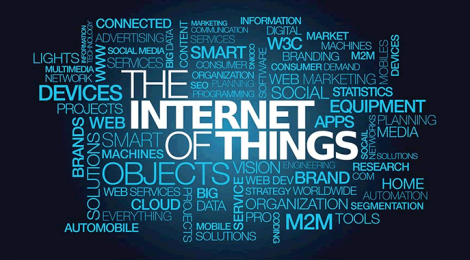 Facts About the ‘The Internet of Things’ (IOT) 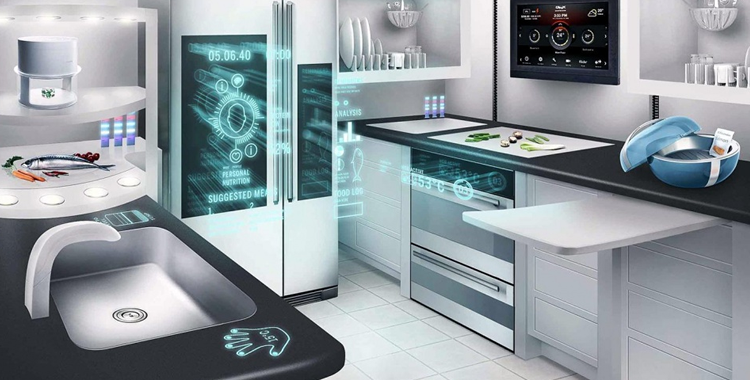 Smart, connected devices are already transforming our world and the competitive forces in business. To demonstrate how fast this sector is growing and what an impact it will have on our lives and business, I’ve rounded up 17 of the most mind-boggling IoT numbers and stats that prove that the phenomenon is here and here to stay.

I’m curious to know: What are your favourite IoT facts? Do you own an IoT or smart device? Are you planning to buy more connected technology? And are you concerned about how your data is collected and used? I’d love to hear your thoughts in the comments below.

follow
Latest posts by Peter Kivuti (see all)
Tags: Internet of Everything, Internet of Things
← Messaging apps are bigger than social networks
Are you a Social Media Manager? Here is your Checklist →