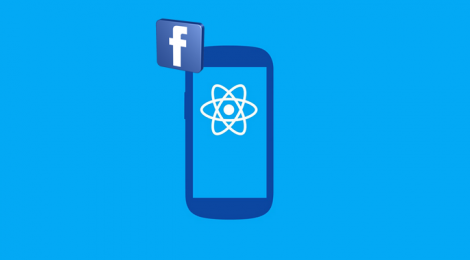 Peter Kivuti / July 30, 2016 / Comments Off on Facebook’s OpenSource ‘React’ Project / design, Engineering, Entrepreneur, Product Reviews, social media, Technology, Work
Facebook’s React project is an open source library that allows developers to quickly build apps and their user interfaces in JavaScript. But that’s a bit of an understatement, because besides JavaScript, you also have to learn a lot of tools to simply set up a React project.

To help users get up and running with React, facebook launched “Create React App,” a new open source project born out of a hackathon that bundles the tools it takes to get started with React into a single command-line tool.

With Create React App (which is definitely a very descriptive name), developers won’t have to worry about configuration files and their environment will be set up for developer and production automatically. They will also get a single tool — and hence a single dependency — that uses lots of the existing tools in the JavaScript and React ecosystem (Webpack, Babel, ESLint, etc.). 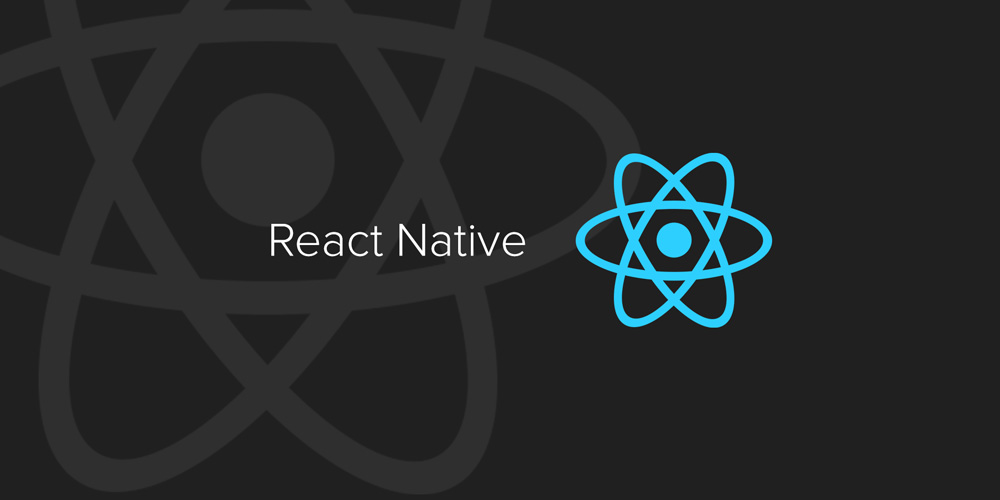 The  tool doesn’t lock you in either, which is often a problem with this kind of services. You can always run a single command that will essentially ‘eject’ your configuration and build dependencies into a new project that is independent of Create React App.

Ejecting’ lets you leave the comfort of Create React App setup at any time, You run a single command, and all the build dependencies, configs, and scripts are moved right into your project. At this point you can customize everything you want, but effectively you are forking our configuration and going your own way.

While this makes getting started with React easier, experienced developers will also probably want to check this new tool out.