Menu
Browse: Home   /   Facebook will soon own everything you do online! 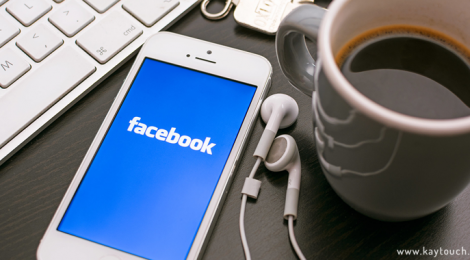 Peter Kivuti / March 27, 2015 / Comments Off on Facebook will soon own everything you do online! / News, Technology, WORLD

At the Facebook’s F8 conference, it unveiled a number of big new changes to its service that transforms Messenger into a platform, expands Facebook Video even further and offers deeper integrations than ever for developers.

The changes are actually really cool and great news for developers — Facebook is finally turning Messenger into the hub for everything, like LINE and WeChat already did in Asia — but they also signal something much larger.

Facebook is declaring that it effectively wants to own every single thing you do on the internet.

Let’s quickly go through the things that Facebook is making inroads into controlling:

Here’s the thing: with Facebook’s announcements, it’s suddenly significantly harder to avoid the service at all. If you didn’t have a Facebook already, like 1 billion other people, you’re going to find it even harder to avoid in the future with these changes. It’s now becoming the easiest way to do anything on the internet.

Think of it this way: with YouTube, you’re sharing videos into a vacuum and hoping they get picked up or discovered. On Facebook, you’re dropping them into the company’s entire friend graph immediately.

Your video shows up in News Feed for people straight away, without them needing to go to another service, and can naturally gain velocity from there as friends share, like or comment on it. YouTube doesn’t have that friend graph so it could never pull that off; nobody other than Facebook can deliver content so directly to relevant audiences. Right now, Facebook prioritizes showing video uploaded to the service in your News Feed, but for how long?

The problem is that Facebook controls what you see and when. If it becomes the primary way to consume news and watch videos, what happens when a news story is controversial about the company itself? Or isn’t within its content guidelines (like pornography)? You’ll be receiving a filtered version of the internet that’s controlled by one company. 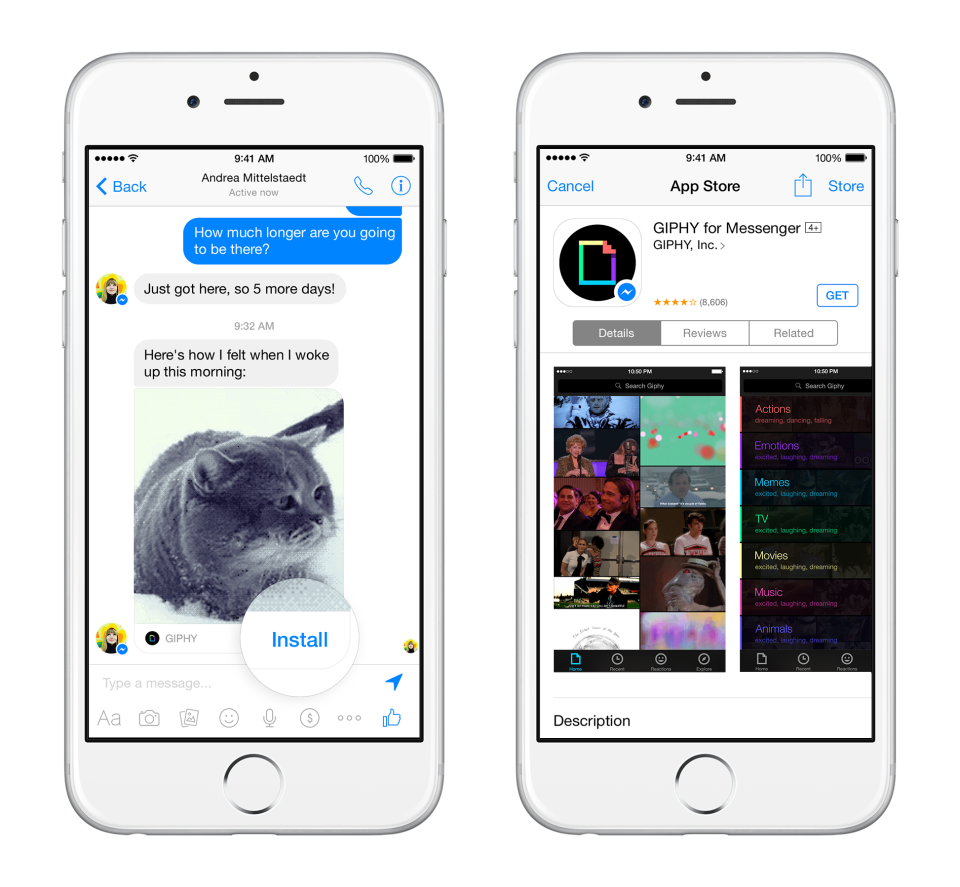 With Messenger now serving as a platform, you’ll be able to do everything from ordering a cab to creating stupid GIFs, without needing to leave the service. You can message businesses directly to ask questions, reserve a table or organize an event. This is all possible from the same app.

Now that you can pay friends directly in the Messenger app too, there’s one less reason to leave. Every day that another integration is built for Messenger, there’s another reason to stay on the service; Facebook now owns your private conversations and your payments.

All of these things are awesome, because we live in a time where it’s easier than ever to do everything you want to do, with no friction, in a single place. Unfortunately, it also puts a lot of power in a single place. Google should be scared; the reasons to use its service are quickly decreasing as people stay inside Facebook’s walls longer.

Those who are connecting for the first time in these countries often don’t understand the difference between Facebook and “the internet.” Their first and last experience with the internet is on Facebook and they know nothing else.

While we’ve been busy fighting for net neutrality, Facebook has essentially pre-empted the idea of it in emerging countries. Who needs net neutrality when you’re providing the best of the internet, for free, inside your own platform?

That’s Facebook’s logic at least; it completely owns those people’s eyeballs. Nobody is challenging it in those countries.

If the company continues to succeed at this strategy in those parts of the world, the internet as a whole will change completely. Facebook needs to fight for your eyeballs in the West — it’s winning, by the way — but everywhere else, it has no competition.

This weird, new reality should bring back repressed memories of when AOL fought tooth and nail to contain your internet experience inside its walled garden. AOL wanted to own every single thing you saw in the 1990’s, but ultimately failed.

I believe Facebook could succeed at that failed vision of 20 years ago, and it’s terrifying.

The problem with this degree of control is that Facebook can change its mind about how many people should see your content at any moment, and could totally kill a business’ prospects in the process.

Don’t believe me? Ask Zynga. Or The Washington Post. Facebook can and has pulled the rug from under companies before when it changes its mind and heads in a different direction in the past, and it’ll do it again. At least on the open Web, you can control your own fate, but those days may be coming to an end.

Facebook is becoming overwhelmingly unavoidable; as much as 40 percent of news site traffic is delivered from Facebook. Those that don’t conform may have too much to lose. Companies that avoid getting onboard with Facebook Messenger’s direct messaging service may miss out on customers altogether in the future. The list goes on.Owen Williams

It’s a huge and exciting time, in which Facebook has made simple tasks in life much easier, but it’s also scary that a single company is moving to control the entire internet.