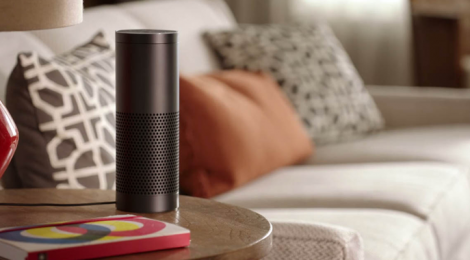 This week, Amazon rolled out three major updates to its artificially intelligent speaker, which make it a fantastic tool for stoners: You can now order a Domino’s pizza, stream music from Spotify, and hail an Uber all by yelling commands at your Amazon Echo.

The updates complete the trifecta of killer features that every pot-smoker who owns an Echo has been waiting for: pizza, for sustenance; good music, for those chill ass vibes you’re always looking for; and taxi service, for all those moments when you run out of weed and have to go get more quick.

Until now, there hasn’t been any compelling reason to buy the Amazon Echo. When the device was first released to Amazon Prime members in November 2014, it couldn’t do much more than tell you the weather, answer riddles, or stream select podcasts. 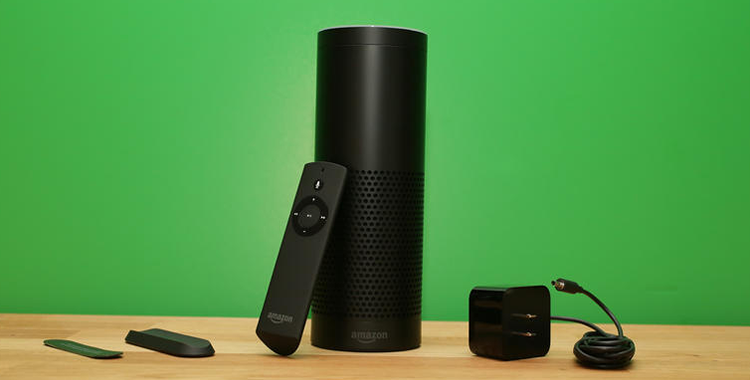 But when Amazon released the its Alexa Skills Kit (ASK) in June of last year, it opened the floodgates to developers that wanted to integrate their products into Echo’s voice-command engine.

you can easily integrate existing web services with Alexa or, in just a few hours, you can build entirely new experiences

“With a few lines of code,” said Amazon in its announcement, “you can easily integrate existing web services with Alexa or, in just a few hours, you can build entirely new experiences designed around voice.”

Amazon made it damn easy, and now we’re finally at a place where Amazon Echo’s intelligence engine—Alexa—is being used to accomplish useful tasks—things I actually want it to do. Sure, reading out the weather and answering random riddles was cool, but what’s really interesting about Echo is that it’s seemingly being positioned as the ultimate tool for lazy consumers.

Amazon Echo is meant to be a central hub for making quick purchases and receiving recommendations for purchases in the near future. For instance, Amazon’s AI will be used to power Ford Sync, part of Ford’s SmartDrive platform that links together in-car, app-based experiences. That means that any voice commands in new Ford vehicles will be operated by Alexa.

Ford ain’t alone, either. Toyota is already set to use the same technology in its vehicles, and there are rumors that Honda, Peugeot, Subaru, and Mazda will all begin using the service as well—meaning that Alexa will soon be integrated into thousands of people’s cars. Once Alexa arrives in cars, it’s easy to imagine saying something like, “Alexa, I’m hungry…” while you’re driving. The voice assistant could guide you to a place to eat or even offer up limited time offers from local restaurants. (Does this mean my car can order me an Uber, though? Does that even make sense?) 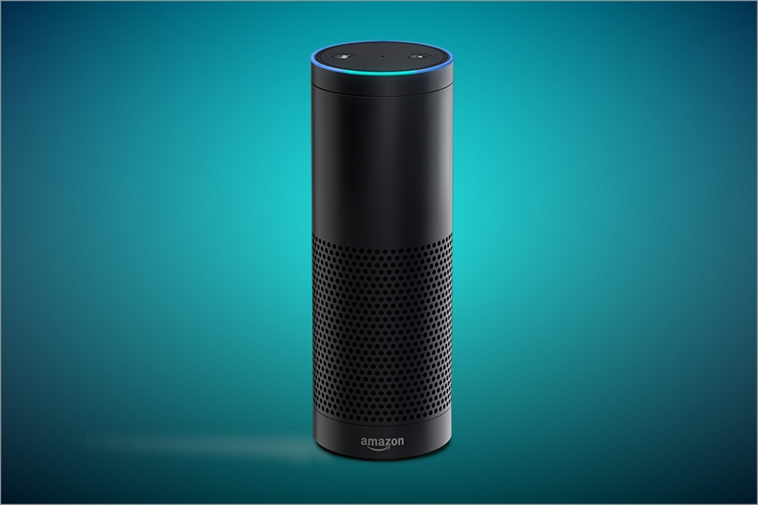 The Echo is basically Siri or Google Now in a box: an always-on, always-listening way to provide quick answers and information

Here’s the point: Alexa is about to be everywhere, which means more and more consumer services will be tied right into it. Which is why potheads should be tuned into the Amazon Echo right now. All of the new features being brought to Amazon Echo are built around voice-activated, seamless purchasing capabilities. The less that stands between stoners and big-ass slice of pizza, the better.