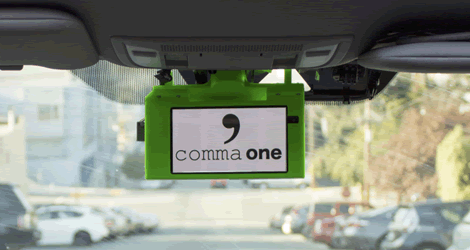 Peter Kivuti / September 14, 2016 / Comments Off on Your car can now self-drive for $1000 thanks to Comma one / Artificial Intelligence, design, Engineering, Entrepreneur, News, Product Reviews, Startups, Technology, Work, WORLD
Since Comma.ai came out of a very short stealth mode in December 2015, CEO George Hotz of iPhone and PlayStation hacking fame claimed that his new company would ship a product to retrofit cars for self-driving on the highway for less than $1,000 by the end of 2016.

Comma One, a small device with a camera that would replace your rearview mirror, will cost $999, as promised by Hotz, but users will have to pay a $24 monthly subscription for Comma.ai’s software.

“It is fully functional. It’s about on par with Tesla Autopilot,” Hotz said. It doesn’t have a lot of sensors as the Comma One relies on built-in car front radars and comes with a camera. “The key sensors that we’re getting back is the cam. We’re actually getting back the video, even Tesla isn’t doing that.” Hotz said. “We have all the video data.” 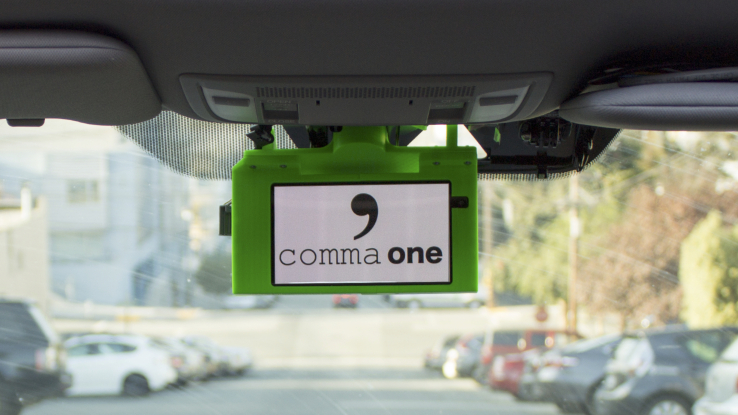 By saying that it has the same functionalities as the Tesla Autopilot, he says that it can drive on the highway without inputs from the driver.

Like Tesla’s Autopilot, Comma.ai uses a front-facing camera and a front-facing radar. Hotz claims that the whole system can be installed by consumers with the same difficulty level as building Ikea furniture.

The system will be in limited release by the end of the year and only compatible with Honda or Acura models with lane keeping assist.