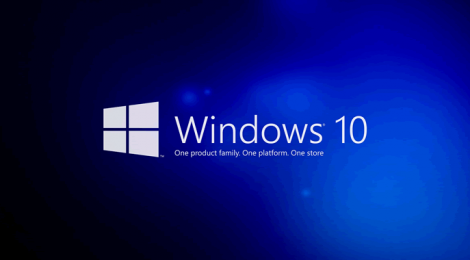 What small Businesses need to Know about Windows 10

Earlier this month, Microsoft announced that more than 200 million devices (PCs, phones and tablets) were now running Windows 10. Many of those 200 million devices belong to business users, who upgraded to Windows 10 (in many cases for free). And while Microsoft’s latest operating system touts many benefits for small business users, such as improved security, Windows 10 may not be right – or right for right now – for every small business. So before you consider upgrading or rolling out Windows 10 to your small business, here are some things you should know.

1. Windows 10 may not be compatible with some legacy software and equipment, including some servers. “Verify compatibility before upgrading and installing Windows 10,” says Mike Joseph, engineer, Coretelligent, an IT support and private cloud service provider serving SMBs. “Small businesses should first verify that their mission-critical software applications, especially backup software, antivirus and any industry-specific applications, and devices like printers and other peripherals, are compatible with Windows 10. The last thing they want to happen is to upgrade, then uncover compatibility issues that could have been avoided.”

“Many business-related software suites aren’t necessarily compatible with Windows 10,” says Julian Jacobsen, owner of J.J. Micro IT Consulting. “One in particular I’ve run into more than once is any version of QuickBooks before 2015. An upgrade to QuickBooks 2015 can be very expensive for a small business, especially if they use it on more than one workstation,” he says. “Another major accounting suite, Sage’s Peachtree, is also incompatible with Windows 10, unless you upgrade to the newest edition.”

In addition, “check your organization’s server environment before attempting to install Windows 10,” says Joseph. “Microsoft has several tools available that allow system administrators to manage and control PCs running Windows. Small businesses should be running at least the 2012 R2 edition of Windows Server and associated management tools such as System Center Configuration Manager to be able to fully manage and automate the administration of Windows 10.” 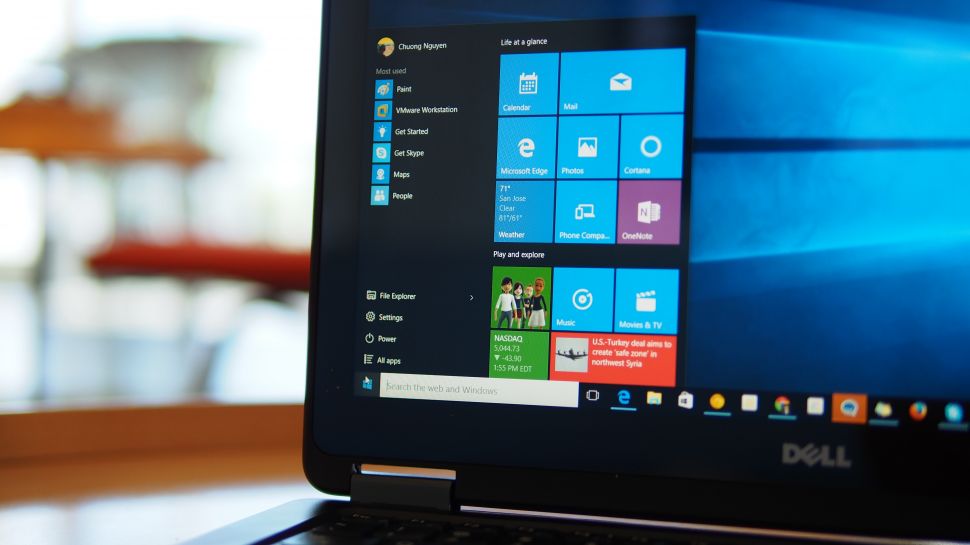 2. There could be some privacy issues. “Privacy concerns are a major issue that some small business owners may have with Windows 10,” says Jacobsen. “If you sign into Windows with your Microsoft account, the operating system will immediately sync your settings and data to Microsoft’s servers. This includes data like your saved mobile, application and Wi-Fi passwords, [as well as] your browser history and favorites.”

3. Your devices will be more secure and you won’t have to wait for patches. “In addition to Device Guard, Secure Boot and other security features in Windows 10, a simple reason to upgrade older PCs is that operating systems which are designated as EOL, or end of life, will not receive security fixes or other upgrades from Microsoft,” says Amol Sarwate, director of engineering and head of vulnerability research at Qualys, a provider of cloud security and compliance solutions. And “attackers frequently target EOL systems as they have no security fixes [and plenty of known vulnerabilities].”

You can also schedule when Windows 10 updates are installed. No more annoying forced restarts.

4. You don’t have to use the Windows 10 interface. “Download the free software called Classic Shell to make Windows 10 look familiar to users,” says David Eichner, CPA, ICAN Software Corporation, a CPA firm focused on technology solutions. “This software lets you choose what the interface look and feel should be. The options include Windows 7, XP, 95 or even 3.1. By doing so, you gain the speed and performance of Windows 10 while retaining the familiar interface of prior versions of Windows.”

5. Back up your computer/essential files and do a test before rolling out Windows 10. “While an upgrade shouldn’t cause any data loss, make a backup of your document and media files beforehand just in case the process doesn’t properly complete,” says Tim Margeson, president, CBL Data Recovery. “While specialists can help recover missing files, getting data back after an OS overwrite can be difficult.” Also, before rolling out Windows 10 to the whole company, “run a small test deployment,” says Michael Kachanis, engineer, Coretelligent. “A small test deployment will enable small business owners to check compatibility with business critical applications and functions, and provide a feel for the new operating system.”

6. Don’t assume that employees will know how to use Windows 10. To help smooth the transition to Windows 10, prepare employees (Microsoft provides a free Windows 10 Readiness Kit) and provide training.

“Before considering the jump to Windows 10, small business owners should have proper training and coaching in place to make sure that users fully adopt the software [and] utilize it to its maximum potential,” says Nick Wilkinson, CEO, Vitalyst, which provides support services to Microsoft business users. “With ongoing skill training and problem-solving resources in place, businesses will see increased individual proficiency, which will quickly translate into company-wide productivity.”

7. Remember you can always downgrade. “Computers being upgraded to Windows 10 from Windows 7 or 8 can easily be downgraded to the previous version as long as certain components aren’t removed by the user after the upgrade,” says Kachanis. “This is a fairly seamless process that Microsoft supports.”

To learn about going back to a previous version of Windows, click here.