Menu
Browse: Home   /   The Rise of Ethnic Violence: What Africans can Learn 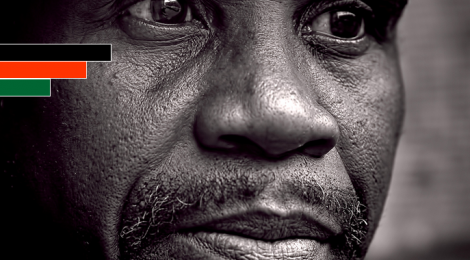 The Rise of Ethnic Violence: What Africans can Learn

Peter Kivuti / June 8, 2016 / Comments Off on The Rise of Ethnic Violence: What Africans can Learn / AFRICA, Kenya, News, Work, WORLD

Given the pervasiveness of ethnic, religious and cultural conflict, there is an urgent need to understand why, beyond our individualized motivations, people kill or inflict harm for the sake of protecting and maintaining their large-group identities. This is narcissism, diversity is a strength, if well harnessed, can build strong and prosperous civilizations. I have always believe that, as life advances, our characters should evolve beyond just being custodians of a large group identities do’s and dont’s, what should and should not, who we are to let in and those to chase out. History has showed us that this clinging to group identities has brought more harm than good.

The Berlin wall did not fall, it was dismantled, piece by piece, people were actually tearing down a symbol of separation between them. The wall, in this analogy was not just a physical divider, but also a concrete symbol of a psychological border. When it came down, there was a new phase of human interaction. I believe today that people could analyze and bring down walls that separate the human race and create the need to kill and inflict harm.

During the Westgate Mall attack in Nairobi, Kenya, there were multiple casualties from different ethnic, religious and cultural back grounds. In the need to save further loss of Human Life, Kenyans themselves, with their own initiative, motivated at upholding the sanctity of human life in that very horrifying moment, came up with #WeAreOne and donated pints of blood to save others at the mercy of death. Now, think about it, what if, members of one group, decided not to give to the other group, or the other refused to be saved by someone who is not from their ‘group’?

Ethnic Violence, is biased and selfish. Ask your self this: Why would  people of the same Nation(Large Group), out of their own volition, donate blood to save the life of their fellow citizen when they are threatened yet at the same time accept an offer to spill blood of  the same (people) ?

For example, after the massive earthquake in Soviet Armenia in 1988, the Soviets collected blood for Armenian victims. Blood was also collected from Armenia’s neighbors, the Azerbaijanis, here is the catch, the Armenian’s refused to accept it (blood from Azerbaijanis) even as casualties rose to more than twenty five thousand and counting. There had been a long standing enmity between Armenia and Azerbaijan, to get to the point where an Armenian would rather suffer and and die than accept Azerbaijanis blood is a sorry state of humanity. To them ( Armenian’s) it was a contamination of the Armenian Identity.

The Analogy above should not happen in our today’s civilization because, history has taught us better than to cling to the bias of ethnic violence brewed in the broth of politics and the thirst for power.

To go about this, there is need, for people to organize their minds and accept to negotiate on issues that come between communities while giving relevant examples and following through to implementation. Teams of people need to setup ways in which discussions could lead to solutions that are towards solving the ethnic tension and leaning more on the strength of the power of diversity. We are already, facing challenges in unemployment, terrorism & extremism, Health and Education. Africa cannot slip back to ethnic violence, the bonds between people have to be made stronger. 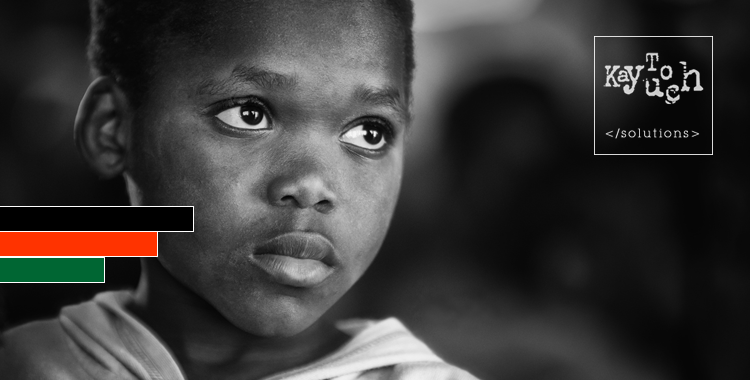 What could people of Kenya learn today from the Post Election violence of 2007-08?

As hard as it will be to reconcile the harm that was done during this period, it become a mandatory fact that, if there were mechanisms setup early enough, what happened could have been prevented. Kenya is now still, facing the repercussions of the PEV 2007-08 and if that is not cushioned, political bickering and hate speech could lead to a worse situation. This again brings the need of organized minds to help, tone down the division of people along ethnic, religious, political and cultural lines and get to address issues that are geared towards community development. When Terms like ‘Ethnic Cleansing‘ or ‘Genocide‘ are used in the same breath to describe a situation within a community, that calls for serious analysis of the expectation from the leadership of the people and the people themselves.

Coming from the ashes can be a gruesome and uphill task, but necessary, and the more people are focused towards making it better, the easier it becomes, look at where Rwanda has gotten itself, from deep into the rubble and debris to a powerhouse.

Ethnic atrocities are drawn along tribal lines.
Understanding tribalism, a concept popularized by colonial anthropologists, helps explain this turmoil in Africa. Colonialists called every language group in Africa a tribe, regardless of the nature of its social development.

What colonialists referred to as tribalism in Africa is empirically observable elsewhere in the world as ethnicity.

Divisions among large groups( in colonial Africa) whether they were called tribes or ethnic groups, were encouraged and kept alive by the colonial powers who also impressed on the masses the idea that their chiefs were ‘effective’ leaders as long as they administered to their people to the satisfaction of the colonial masters. This encouragement of distinction and division among groups, and the creation of a dichotomy between tribes whom the colonial considered ‘backward’ and those they judged ‘advanced’ was essentially an effort to divide and conquer and it helped the colonial system to survive as long as it did.

You see a pattern? The more we succumb to acts of violence towards our fellow citizen, clearly states that, some, not all of us, but a majority ( sorry to say ), are still in the ‘colonial era mindset’ and the conflict is harming the advances of development today.

If we are to celebrate freedom, then let us encourage the prevalence of peace and understand that, just as in the colonial times, every time an African nation, community or society is caught in an ethnic related conflict, we lose, and we are supposed to be breaking from the chains of colonialism which comes with the responsibility of maintaining calm and developing the nation for the benefit of everyone.

When the colonial powers left, efforts were never put into place to resolve divisions of ethnic groups who were bundled together to newly formed states, so there was an obvious imbalance in the ‘ethnic proportionality principal’ ( I hope to substantiate this is a later article ). What this basically means is that during the ‘Transition period’ there was lack of balance in power, and communities that were well ‘advanced’ socio-economically were more favored so this brought a serious error in ethnic arithmetic thus the eruption of massive ethnic violence fueled with emotion in countries such as Uganda,Equatorial Guinea, Angola,Kenya, Togo and a multiple others. None of all these matched the degree of human tragedy in Rwanda and Burundi.

If you have more to discuss and better ways to engage people and bring down the wall of ethnic violence, Please share on the comments below.