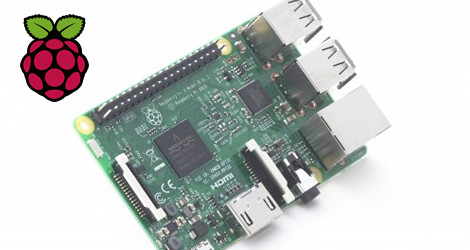 Raspberry Pi 3 is now on sale

Exactly four years ago, on 29 February 2012, Raspberry unleashed the original 256MB Raspberry Pi Model B on a largely unsuspecting world. Since then, it has shipped over eight million units, including three million units of Raspberry Pi 2, making them the UK’s all-time best-selling computer.

The Raspberry Pi Foundation has grown from a handful of volunteers to have over sixty full-time employees, including  new friends from Code Club. Raspberry has sent a Raspberry Pi to the International Space Station and are training teachers around the world through their Picademy program. 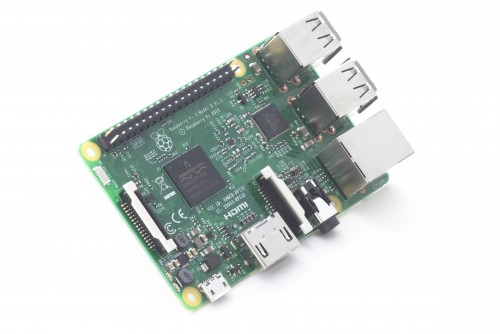 In celebration of their fourth birthday, Raspberry thought it would be fun to release something new. Accordingly, Raspberry Pi 3 is now on sale for $35 (the same price as the existing Raspberry Pi 2), featuring:

For just $35 you can get the upgraded hardware, but the company will also sell the Raspberry Pi 1 and 2 as industrial customers want to stick with the older hardware for now.

You can get the new hardware right now, which is impressive, though it’ll likely sell out incredibly quickly just like previous versions have.