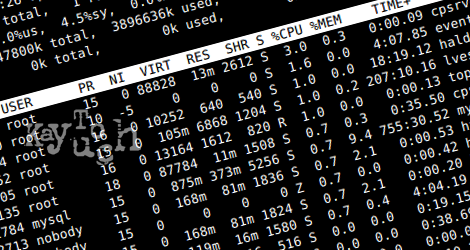 At the first day of Microsoft Build Developer Conference 2016, something amazing happened. Microsoft showed the world how Ubuntu on Windows 10 can ease the lives of developers. By installing official Ubuntu binaries on Windows 10, you can use any Linux tool on Windows 10 and get your work done.

Now here’s something you likely didn’t expect at Microsoft’s Build developer conference: A staple feature of Linux (and Unix) is coming to Windows 10. The company is integrating the Bash command-line shell and support for Ubuntu Linux binaries into Windows 10’s Anniversary Update. This is, of course, big news for developers who want to use command-line tools while creating apps, but it’s also important for power users who’d otherwise be tempted to install either third-party tools (like Cygwin) or a virtual machine.

Using Bash in consumer-focused, non-Linux environments isn’t entirely new, of course. Thanks to its Unix roots, Apple’s OS X has had the feature from the outset. However, this and other efforts (such as double-clicking to install universal Windows apps) show that Microsoft is determined to let you install and run apps the way you’d like rather than make you jump through hoops.

Get all the news from today’s Microsoft Build keynote right here!

Ubuntu on Windows 10 — What does it mean?

Well, thanks to the upcoming Windows 10 Anniversary update, Windows OS will get a new developer feature that will allow you to import Ubuntu binaries and run native Linux shells and command line tools.

To run Bash on Windows, users usually turned to Cygwin, a GNU command line utility for Win 32 or HyperV and Ubuntu. Another option was to use Docker to run a Linux container.

Willing to know more? Well, when this feature arrives in Windows 10, you’ll be able to run Ubuntu on Windows 10 by simply getting Ubuntu from Canonical and Windows Store like this: 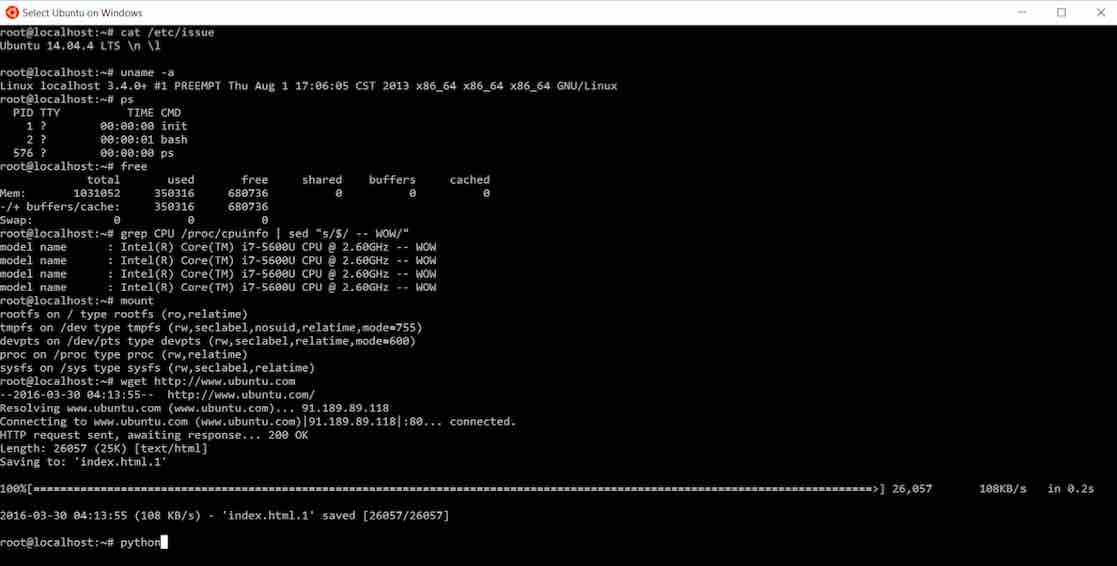 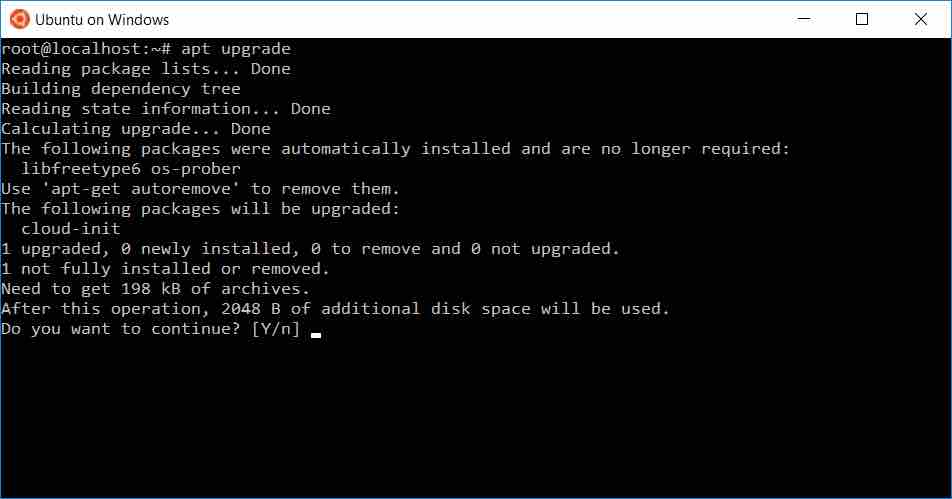 Inside your Windows installation drive, you can see all of your Ubuntu files in C:\Users\YourUserName\AppData\Local\Lxss\rootfs\

After setting up everything, you can run apt-get update in Windows 10 and download your favorite developer packages. Below is the result of apt-get install emacs23: 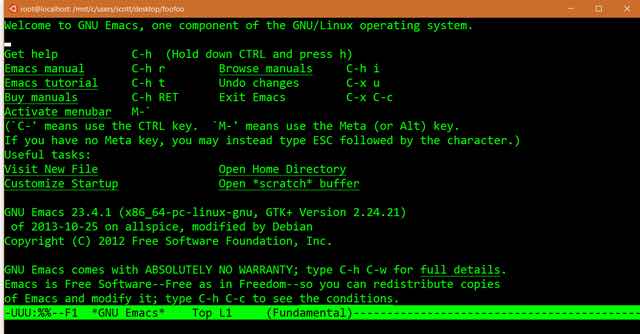 Also, you don’t need to use Putty. Now you can just ssh directly from the Ubuntu shell and get the work done — everything without touching your other Ubuntu system.

Are you excited about this future with Ubuntu on Windows 10? Share your views in the comments below.