Menu
Browse: Home   /   Is Uber accelerating too fast into the future with their driverless car? 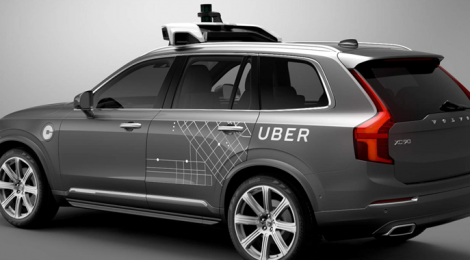 Is Uber accelerating too fast into the future with their driverless car?

Peter Kivuti / August 20, 2016 / Comments Off on Is Uber accelerating too fast into the future with their driverless car? / Artificial Intelligence, design, Engineering, ENTERTAINMENT, News, Product Reviews, Technology
Starting later this month, Uber will allow customers in downtown Pittsburgh to summon self-driving cars from their phones, crossing an important milestone that no automotive or technology company has yet achieved.

Numerous car manufacturers and tech companies have made noise about their plans to launch autonomous vehicles in the near future, including Tesla, Google, Ford and BMW. But it looks like Uber will beat them to the punch in bringing self-driving technology to consumers.

Uber will roll out a small number of modified self-driving Volvo XC90 SUVs from its 100-vehicle fleet in downtown Pittsburgh later this month. But you’ll still be in the back seat, as each car will have a human supervisor behind the wheel.

The goal: to replace Uber’s more than 1 million human drivers with robot drivers—as quickly as possible.

The plan by Uber to bring in driverless cars, seemed audacious, reckless and even careless but according to Travis Kalanick, Uber co-founder and Chief Executive Officer, it was not about the science. In 2014 he flew to Pittsburg on a mission to hire dozens of  world experts in autonomous engineering. Now, Pittsburg is home to Carnegie Mellon University’s robotics department, which has produced many of the biggest names in the newly hot field. Sebastian Thrun, the creator of Google’s self-driving car project, spent seven years researching autonomous robots at CMU, and the project’s former director, Chris Urmson, was a CMU grad student.

Uber’s Pittsburgh fleet, which will be supervised by humans in the driver’s seat for the time being, consists of specially modified Volvo XC90 sport-utility vehicles outfitted with dozens of sensors that use cameras, lasers, radar, and GPS receivers.

The Volvo deal isn’t exclusive; Uber plans to partner with other automakers as it races to recruit more engineers. In July the company reached an agreement to buy Otto, a 91-employee driverless truck startup that was founded earlier this year and includes engineers from a number of high-profile tech companies attempting to bring driverless cars to market, including Google, Apple, and Tesla.

Otto has developed a kit that allows big-rig trucks to steer themselves on highways, in theory freeing up the driver to nap in the back of the cabin. The system is being tested on highways around San Francisco. Aspects of the technology will be incorporated into Uber’s robot livery cabs and will be used to start an Uber-like service for long-haul trucking in the U.S., building on the intracity delivery services, like Uber Eats, that the company already offers.

The Otto deal is a coup for Uber in its simmering battle with Google, which has been plotting its own ride-sharing service using self-driving cars. Otto’s founders were key members of Google’s operation who decamped in January, because, according to Otto co-founder Anthony Levandowski, “We were really excited about building something that could be launched early.”

Unlike Google and Tesla, Uber has no intention of manufacturing its own cars, Kalanick says. Instead, the company will strike deals with auto manufacturers, starting with Volvo Cars, and will develop kits for other models. The Otto deal will help; the company makes its own laser detection, or lidar, system, used in many self-driving cars. Kalanick believes that Uber can use the data collected from its app, where human drivers and riders are logging roughly 100 million miles per day, to quickly improve its self-driving mapping and navigation systems. “Nobody has set up software that can reliably drive a car safely without a human,” Kalanick says. “We are focusing on that.”

Although Kalanick and other self-driving car advocates say the vehicles will ultimately save lives, they face harsh scrutiny for now. Recently there have been accidents associated with Tesla and Google has also had its fair share of but not yet for Uber since it begun its testing. 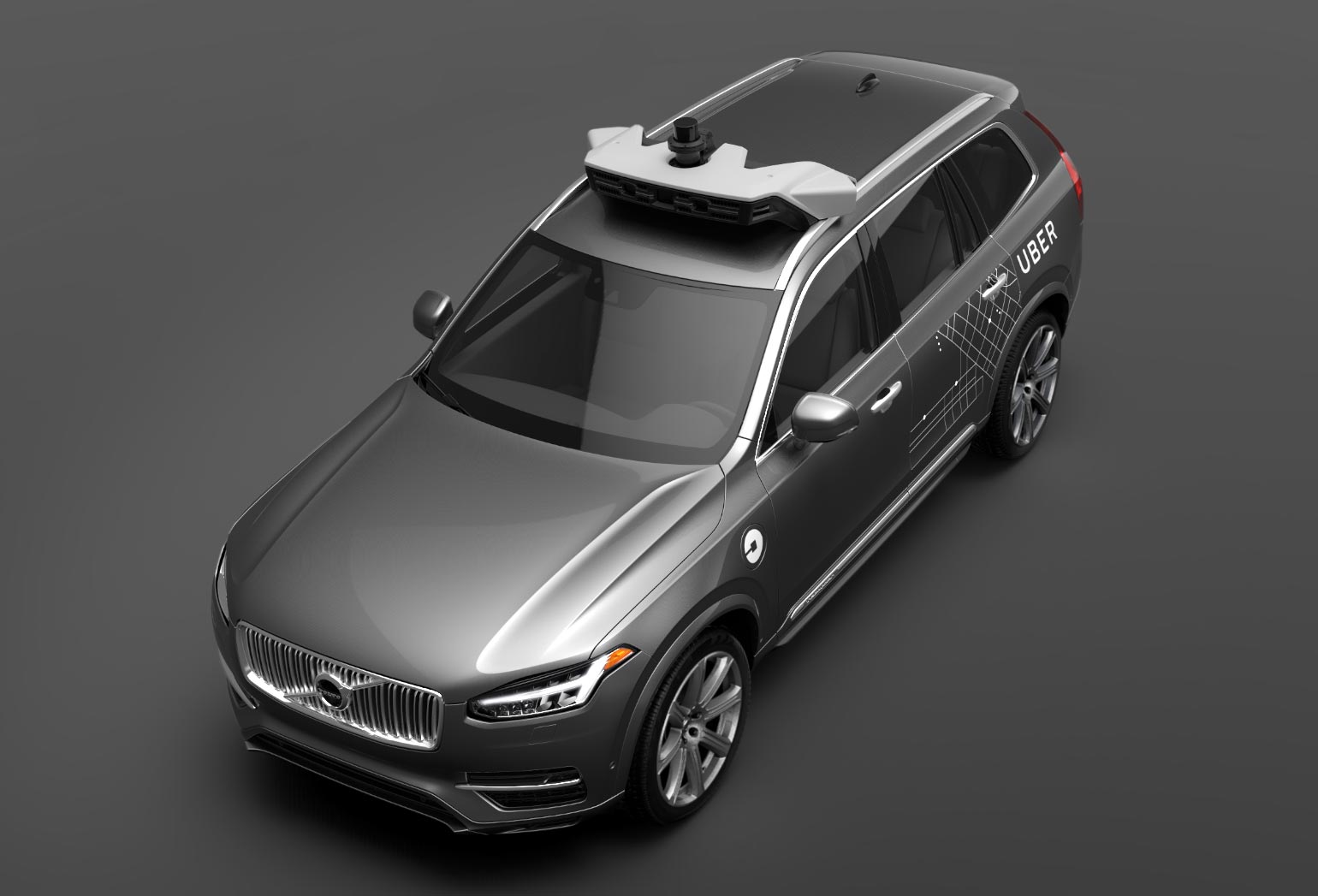 Uber’s test cars travel with safety drivers, as common sense and the law dictate. These professionally trained engineers sit with their fingertips on the wheel, ready to take control if the car encounters an unexpected obstacle. A co-pilot, in the front passenger seat, takes notes on a laptop, and everything that happens is recorded by cameras inside and outside the car so that any glitches can be ironed out. Each car is also equipped with a tablet computer in the back seat, designed to tell riders that they’re in an autonomous car and to explain what’s happening. “The goal is to wean us off of having drivers in the car, so we don’t want the public talking to our safety drivers,” Krikorian says.

Uber entry into the market, was received also by a lot of mixed reaction mostly violent and rigged with a lot of mis-information about how their business model worked. So going driverless and replacing over 1 million drivers, seems like a punch to the nuts for some people. Uber has proven their resilient in pushing to make their technology work for people, so if the success of the driverless car catches on fast with the rest of the world and everywhere we will just be summoning robot cars, I must say, Uber is daring to accelerate towards the future of autonomous driving.

Let me know, through your comments, how you feel about this move by uber to roll out autonomous vehicles as part of their fleet. what impact would it have on our current market and society?

follow
Latest posts by Peter Kivuti (see all)
Tags: Autonomous Driving, Uber
← This is how you sell online!
Now you can track your car with your smartphone →