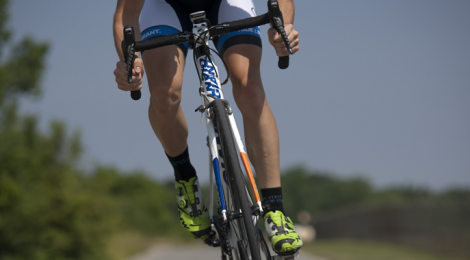 Thanks to Google’s many in-house bikers, the company’s self-driving car now knows how to navigate around cyclists and can recognize, understand and remember their hand signals, cool right? As a frequent biker I believe that this technology should also be integrated into all cars, no only the self-driving cars.

“Cyclists often make hand signals far in advance of a turn, and our software is designed to remember previous signals from a rider so it can better anticipate a rider’s turn down the road,” Google wrote in its monthly self-driving report.

The technology uses a use a combination of a cameras, Lidar and radar to collect information about objects that surround the car. It does this by examining the height of objects it may think are cyclists compared with the average height of cyclists it has previously identified. The car measures the distance between the top of the cyclist’s head and the pavement at various ranges, as well as noting its position on the road.

Google’s robot car will even surrender the entire lane to the cyclist if they’re showing signs of moving closer. It might strike some drivers as overly polite, but for a robot-driven car, erring on the cautious side while navigating around humans is probably the best bet.

“For example, when our sensors detect a parallel-parked car with an open door near a cyclist, our car is programmed to slow down or nudge over to give the rider enough space to move towards the center of the lane and avoid the door,” Google’s report read. “Whether the road is too narrow or they’re making a turn, we respect this indication that cyclists want to claim their lane.”