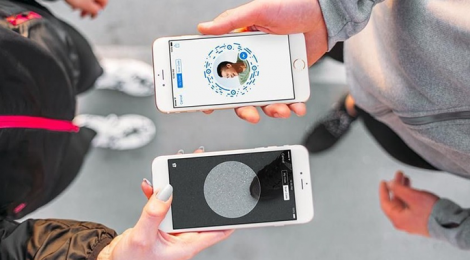 Peter Kivuti / May 3, 2016 / Comments Off on Facebook Messenger now lets you start a chat by scanning profile codes / Campaigns, design, Engineering, Entrepreneur, News, Sales & Marketing, Technology, Work
You know the way you come accross something awesome and jaw dropping and you wonder how you missed it since, it just something you use on a daily basis? well, that is how it happened to me with this amazing Facebook Messenger application, dude this is super cool, what!Kivuti

In a new update that started to roll out Thursday, Facebook’s chat app now has Messenger Codes — circular patterns around a user’s profile photo, which can be scanned to start a chat with that person.

Facebook also launched Messenger Links — short vanity URLs that lead to a user’s Messenger profile, in the form of “m.me/username.” 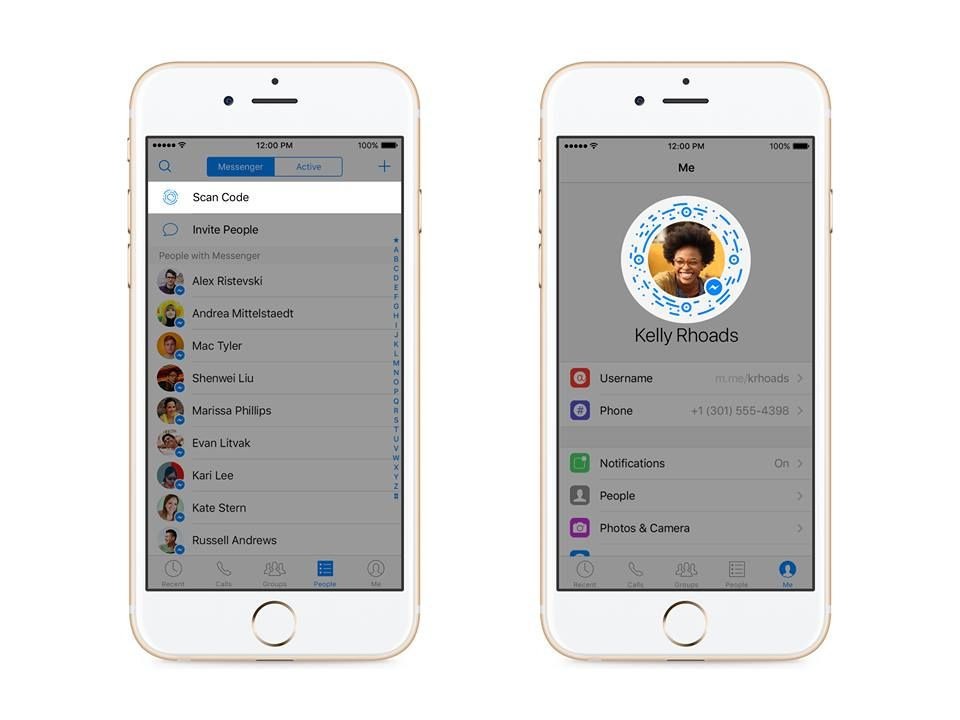 The news was announced by both Facebook CEO and co-founder Mark Zuckerberg, whoshared the Messenger Code of his dog, Beast, as well as Messenger lead David Marcus.

If Messenger Codes sound familiar, that’s because Snapchat has had a similar feature since January 2015, called Snapcodes. For Facebook, however, the update might be primarily about bringing businesses into Messenger. In a blog post Thursday, Facebook explained how these new features make it simple for users to find and start a conversation with a business.

“Businesses can use Messenger Links and Messenger Codes in ads, on their website or in any other marketing channel to prompt people to reach out to them directly,” the post said.

Businesses with Facebook Pages get a few additional options to make the conversation with customers smoother. Page usernames will soon start showing up on Pages (underneath the Page title). Pages also get Messenger Greetings, short text messages that appear in a new message thread before any messages are sent. Greetings can be set and edited in a Page’s Message Settings.

In a Facebook post Thursday, Marcus also shared that Messenger now has more than 900 million active users — not entirely surprising given that Facebook forces mobile users to chat through the Messenger app, but still a formidable number.  There are also more than 1 billion messages sent every month between people on Messenger and Business and Pages, wrote Marcus.

follow
Latest posts by Peter Kivuti (see all)
Tags: Facebook, Messenger
← A Guide to Bitcoin and How it works
Flyboard® Air Farthest flight by hoverboard ! →