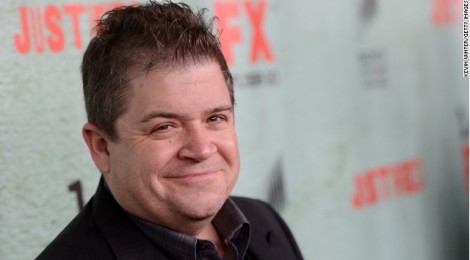 This Article is by Brandon Griggs of CNN 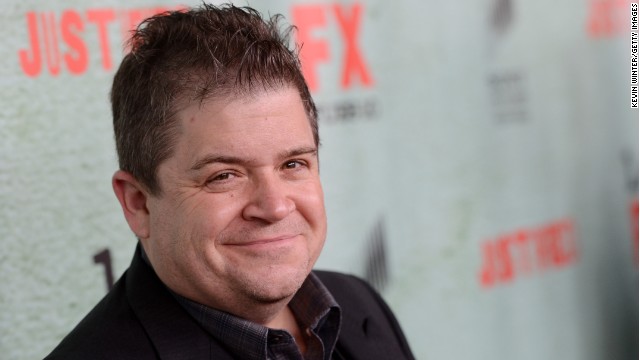 Comedian-actor Patton Oswalt may not seem the most likely person to soothe the wounded national psyche after the deadly bombs that struck the Boston Marathon. Oswalt has no obvious ties to Boston, and he makes a living telling jokes, not comforting the afflicted.
But Oswalt’s eloquent thoughts about the attacks, which he posted Monday afternoon to his Facebook page, have been widely passed around the Internet as an inspiring testament to humankind’s inherent goodness in the face of evil. (Warning: he uses strong language.)

“I remember, when 9/11 went down, my reaction was, ‘Well, I’ve had it with humanity.’ But I was wrong,’ ” wrote Oswalt, best known as the voice of Remy the rat from “Ratatouille” and for playing Spencer on TV’s “The King of Queens.”

“This is a giant planet and we’re lucky to live on it but there are prices and penalties incurred for the daily miracle of existence. One of them is, every once in awhile, the wiring of a tiny sliver of the species gets snarled and they’re pointed towards darkness,” he wrote.
“But the vast majority stands against that darkness and, like white blood cells attacking a virus, they dilute and weaken and eventually wash away the evil doers and, more importantly, the damage they wreak. This is beyond religion or creed or nation. We would not be here if humanity were inherently evil. We’d have eaten ourselves alive long ago.

“So when you spot violence, or bigotry, or intolerance or fear or just garden-variety misogyny, hatred or ignorance, just look it in the eye and think, ‘The good outnumber you, and we always will.’ “

As of Tuesday afternoon, Oswalt’s post had received more than 300,000 Likes and had been shared more than 220,000 times. It has also garnered more than 12,000 comments on Facebook. Among them was this one, from a woman in Annapolis, Maryland: “Sharing this message. This is exactly what I told my children last night. The good will always outnumber the bad. My husband was there and is safe. But my heart is just broken for those who are not.”