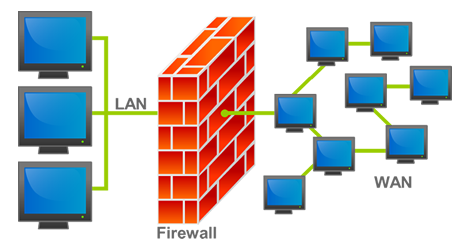 A firewall is a network security system, either hardware- or software-based, that controls incoming and outgoing network traffic based on a set of rules.

History and types of firewalls

Computer security borrowed the term firewall from firefighting and fire prevention, where a firewall is a barrier established to prevent the spread of fire.

When organizations began moving frommainframe computers and dumb clients to theclient-server model, the ability to control access to the server became a priority. Before firewalls emerged in the late 1980s, the only real form of network security was performed byaccess control lists (ACLs) residing on routers. ACLs determined which IP addresses were granted or denied access to the network.

The growth of the Internet and the resulting increased connectivity of networks meant that this type of filtering was no longer enough to keep out malicious traffic as only basic information about network traffic is contained in the packet headers. Digital Equipment Corp. shipped the first commercial firewall, DEC SEAL, in 1992, and firewall technology has since evolved to combat the increasing sophistication of cyberattacks. 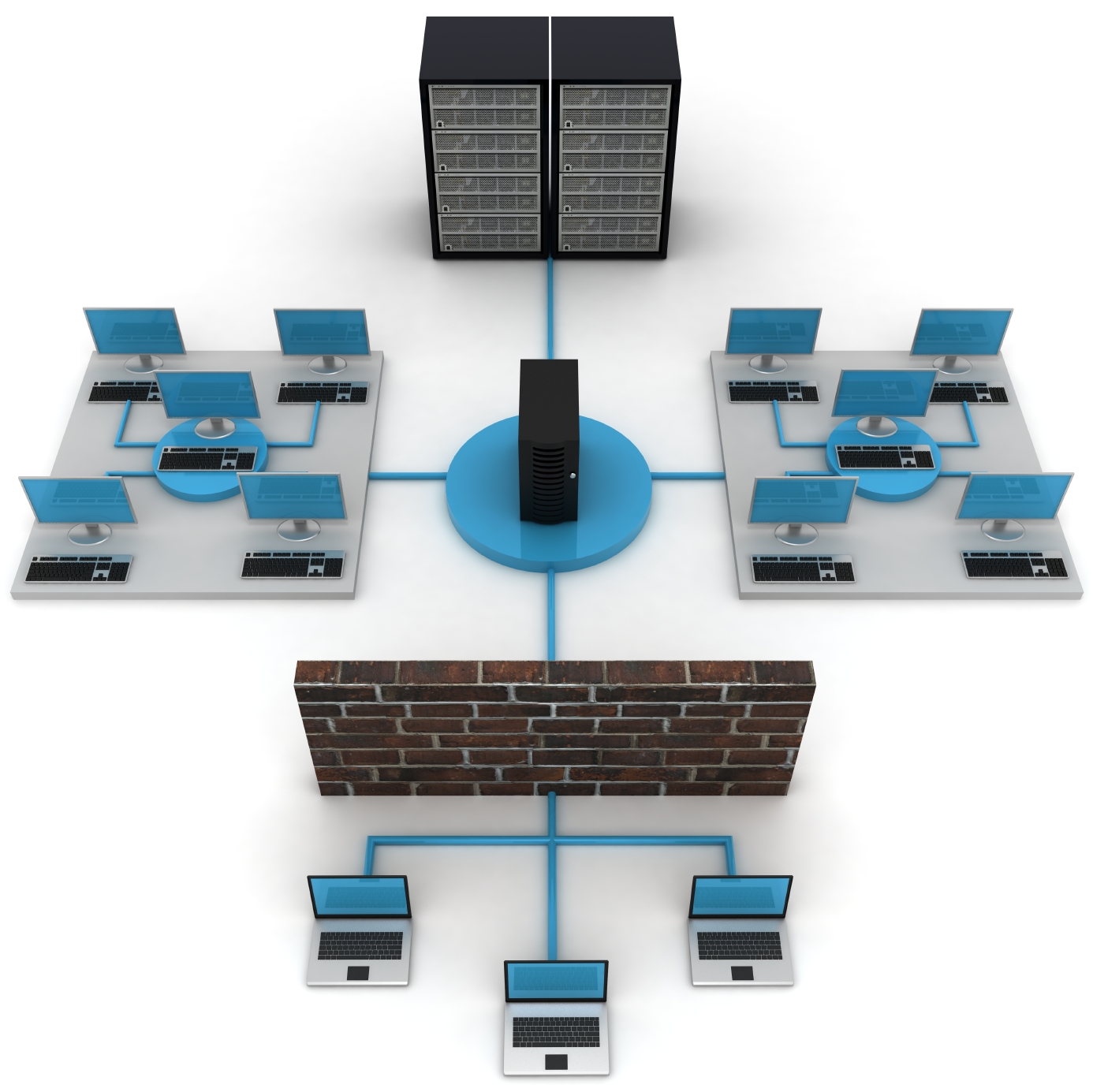 The earliest firewalls functioned as packet filters, inspecting the packets that are transferred between computers on the Internet. When a packet passes through a packet-filter firewall, its source and destination address, protocol, and destination port number are checked against the firewall’s rule set. Any packets that aren’t specifically allowed onto the network are dropped (i.e., not forwarded to their destination). For example, if a firewall is configured with a rule to block Telnet access, then the firewall will drop packets destined for TCP port number 23, the port where a Telnet server application would be listening.

Packet-filter firewalls work mainly on the first three layers of the OSI reference model (physical, data-link and network), although the transport layer is used to obtain the source and destination port numbers. While generally fast and efficient, they have no ability to tell whether a packet is part of an existing stream of traffic. Because they treat each packet in isolation, this makes them vulnerable to spoofing attacks and also limits their ability to make more complex decisions based on what stage communications between hosts are at.

In order to recognize a packet’s connection state, a firewall needs to record all connections passing through it to ensure it has enough information to assess whether a packet is the start of a new connection, a part of an existing connection, or not part of any connection. This is what’s called “stateful packet inspection.” Stateful inspection was first introduced in 1994 by Check Point Software in its FireWall-1 software firewall, and by the late 1990s, it was a common firewall product feature.

As attacks against Web servers became more common, so too did the need for a firewall that could protect servers and the applications running on them, not merely the network resources behind them. Application-layer firewall technology first emerged in 1999, enabling firewalls to inspect and filter packets on any OSI layer up to the application layer.

The key benefit of application-layer filtering is the ability to block specific content, such as known malware or certain websites, and recognize when certain applications and protocols — such as HTTP, FTP and DNS — are being misused.

Firewall technology is now incorporated into a variety of devices; many routers that pass data between networks contain firewall components and most home computer operating systems include software-based firewalls. Many hardware-based firewalls also provide additional functionality like basic routing to the internal network they protect.

Firewall proxy servers also operate at the firewall’s application layer, acting as an intermediary for requests from one network to another for a specific network application. A proxy firewall prevents direct connections between either sides of the firewall; both sides are forced to conduct the session through the proxy, which can block or allow traffic based on its rule set. A proxy service must be run for each type of Internet application the firewall will support, such as an HTTP proxy for Web services.

Firewalls in the perimeterless age

The role of a firewall is to prevent malicious traffic reaching the resources that it is protecting. Some security experts feel this is an outdated approach to keeping information and the resources it resides on safe. They argue that while firewalls still have a role to play, modern networks have so many entry points and different types of users that stronger access control and security at the host is a better technological approach to network security.