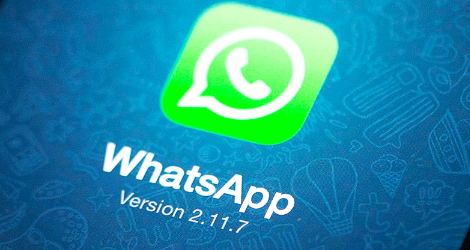 Every time you go qwerty on your Whattsapp i think you should know that now, you are literally on Facebook ! What! for so real, Mark Zuckerberg and his business associates have been closing on this awesome texting facility for a long and they just had to cut a deal. For Juan co-founder of Ukraine actually did get a place on the board room of face book with a few million shares of Facebook that came with the deal. first of all  know that Juan is Ukranian, and i know a whole lot bunch of you just used this cool app knowing it was obviously American, well its Ukrainian y’all aiiight!

Facebook announced the purchase of the mobile messaging service WhatsApp on Wednesday 19th 2014, in a $19bn deal that represents the social media company’s biggest acquisition yet. Notice the date and the final deal?

WhatsApp has more than 400m users around the world and claims it is adding more than 1 million new registered users a day. It allows unlimited free text-messaging and picture sending between users and is among the world’s most downloaded mobile apps. Facebook’s successful bid comes after Google reportedly made a $1bn offer for the company last year. Google Really?